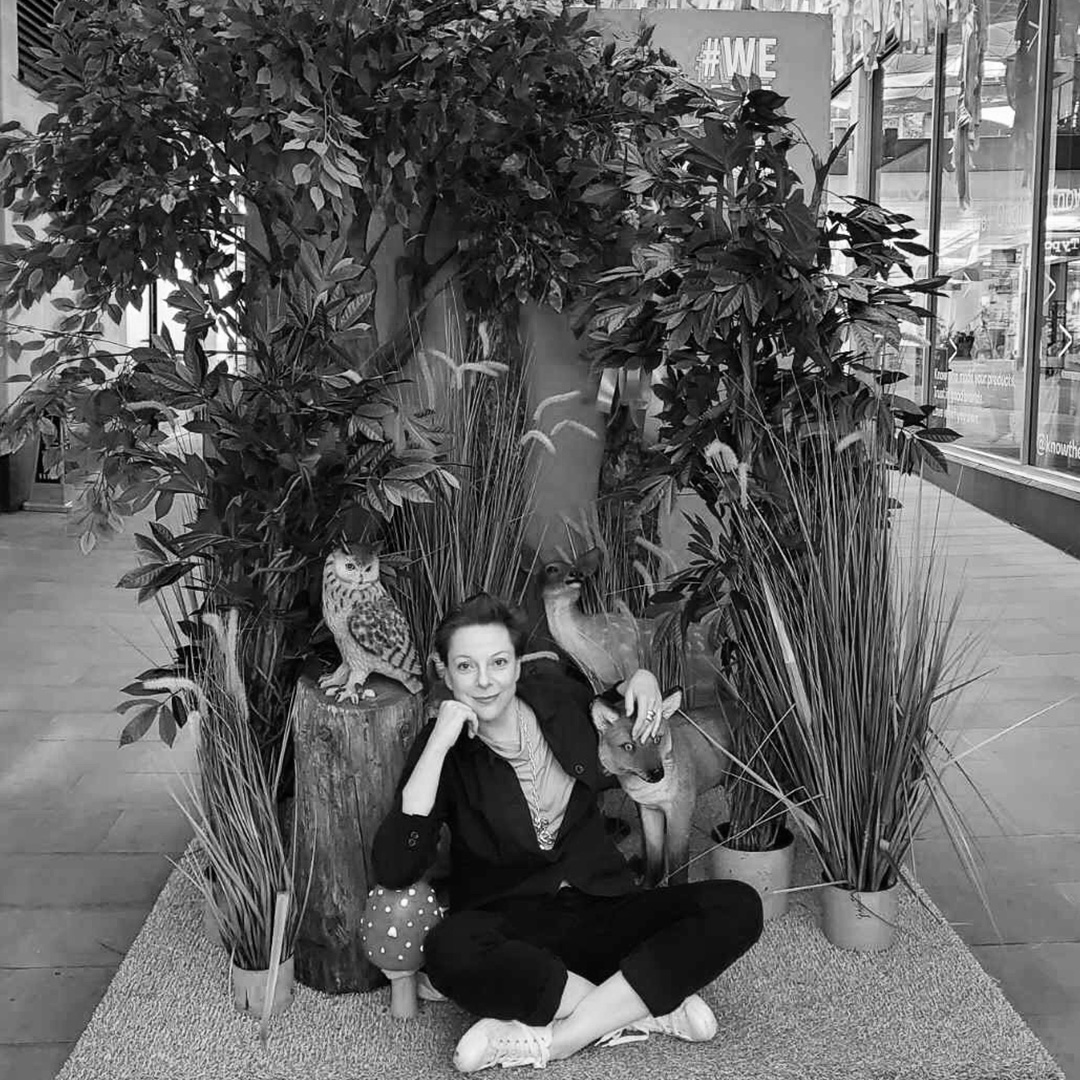 Alexandra Lazar (UK) is an art historian, writer and curator. She holds an MA in Arts Criticism and Management from the City University of London, and a PhD from the Courtauld Institute of Art, U. of London. Alexandra is a Head curator of the Wiener ART Collection and International projects curator at L’étrangeré gallery, London, having formerly worked as an artistic director and curator at the Drina Gallery, Belgrade. Wiener Art is a private collection of the Wiener Städtische Versicherung focusing on the art from the Central and Eastern Europe since 1950. with independent collections in Vienna and Belgrade. During her time with WA Alexandra has guided the project of digitising the collection, forming a basis for a digital museological archive and a virtual museum. As the co-founder of the Association of Art Galleries Serbia, she is interested in championing the interests of artists and colleagues in a professional setting. She served as an Acting Chair on the board of trustees of the Museum of Contemporary Arts in Belgrade (2018-2020) and as a member of the Executive Committee of the Artists Union England (2016-2018). As a senior art consultant in the public/corporate domain, she is engaged to bring major permanent artworks by local contemporary artists into the public realm.

Alongside her curatorial work, Alexandra has worked as LCACE Researcher at Tate Britain in collaboration with the Courtauld Institute of Art and Tate Archive, on specialist research examining émigré artists and critics from CEE Europe who played an influential role in Western art world. She also held position as Arts Editor of now defunct Chroma magazine, supported by the ACE, and run an independent peer-to-peer art initiative, Art & Gin, in London. Selected publications include Ana Knežević, “A Place To Hold You” (enabled by the Pollock-Krasner Foundation, NYC, 2017); “Operation Unthinkable: Enclave as a Power, Fear and Place” (Belgrade, 2017); monographic books Đorđe Stanojević: Connecting the nature with the artistic process, Nature and Art Publishing, 2021, and Božidar Plazinić, Gallery Nadežda Petrović, Čačak, 2022, as well as a number of critical essays and research texts.