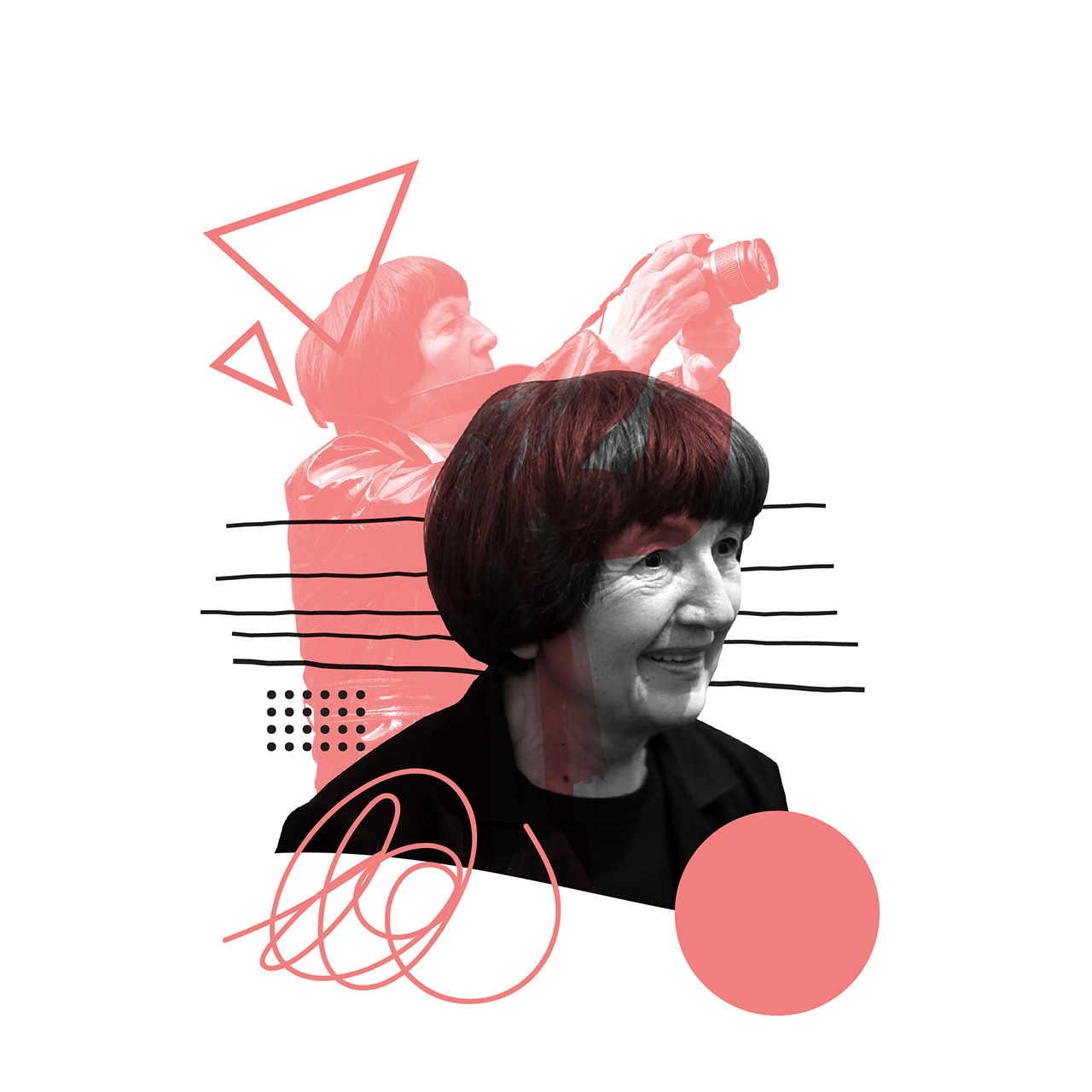 (Novi Karlovci, December 1943-Belgrade, 30th of April 2018) was a Serbian mathematician and artist.

She graduated, obtained her master’s degree and doctorate in mathematics at the Faculty of Natural Science in Belgrade (PMF). She was a full-time professor at the Faculty of Mathematics. Winner of the 1985/86 Fulbright Scholarship in Mathematics. As a visiting professor or researcher, Radojčić visited several well-known universities in the world (in Bonn, Hamburg, Moscow, Berkeley, Stanford, New York and others).

In s science, she studied mathematical linguistics, logic and algebra. She has published about forty scientific papers and books. Her works were quoted, used and followed by numerous mathematicians around the world. Her results were included in several world monographs. She was a member of the Association of Fine Artists of Serbia (ULUS), and the International Association IKG (Internationales Künstler Gremium, founded by Josef Beuys). Radojčić held several solo and group exhibitions. She has exhibited since 1982 and presented her art works in the USA, Germany, Belgium, France, Scandinavian countries, and the South African Union, often exhibiting in New York.

Her art is imbued with mathematics, philosophy and metaphysics. Many experts have written about her art, both in the country and in the world: from the American critic Leonard Horowitz, through the poet and versatile Israeli artist and
theorist Joseph Semakh, to the Russian philosopher and esthetician Viktor Bichkov. In addition to art and science, she was also involved in organization and production. She was the founder and chairman of several scientific seminars, the
head of several scientific and artistic projects. Founder and manager of the Mathematical Art Workshop in 1993. Founder and president of the art and science association UMNA since 1998.

Radojčić was one of the founders of the Dept. for Digital Art at the Interdisciplinary Master’s Studies at the University of Arts in Belgrade, where she led the art department Total Digital Creativity, since 2000. She has organized several art projects, symposia (domestic and international), well as guest appearances and presentations of foreign artists and scientists. In the Gallery of Matica Srpska, Novi Sad, her legacy consisting of 87 selected works that represents a cross-section of her entire opus until 2009.

Notes about my art.

My art is experimental and since twenty year ago it was mostly visual. Then I started to experiment with performances as well as with sound.
Based on mathematics and philosophy, usually in some deeper layers, several ideas dominate my work:
– the idea of INFINITY ( which is closely related to the idea of GOD )
– the idea of DEATH ( particularly the tiny line between Life and Death )
– the idea of LANGUAGE ( natural and abstract languages, roots of natural language, layers of meaning, language as visual media…)
– BRANCHING (as particular kind of potential infinity manifesting in many aspects of human life, but also in the theoretical sciences like mathematics, physics, informatics)
– HUMAN LIMITS (limits of our world, of free will, of knowledge…).

I started to experiment with sound relatively late. It came as my projects were becoming more and more complex, consisting of, for exp. – ambients with screenings of animations and videos, installations, light and laser effects, performances…
to the finally the whole artificially created spaces using digital technologies and digital equipment. At one point I I did not want any more silent spaces or deaf rooms, but sounds. This journey started with the sounds created by other people – fortunately I knew many composers both domestic and foreigners. I confined myself on two friends of mine: Phill Niblock and Miroslav Miša Savić.
Very soon I was not satisfied with results, and wanted to go even further to something much more complex. As I had access to the sound effects archive of RTS Radio-Television of Serbia, I started experiment with samples found there.
This archive was and still is very rich and packed with all possible sound effects, many of them recorded in the natural env ronments; in addition there are hundreds of artificially produced sound effects which were so well produced that it is difficult, even for a sound-expert, to recognize their artificiall origin. Starting from the choice of effects and using powerful mathematical algorithms for transformation and combination I discovered enormously rich new world – the world of sounds, which was new for me. Unusual for typical sound experiments, my approach was almost visual. I was using the same programs which I used for the image, insisting on many layers (this time audio layers), several sound sources, their visual transformations and further modification of the corresponding mathematical curves (which was less complex than in the case of image). In short, for sound design I have been using much more powerful softwares than composers do.