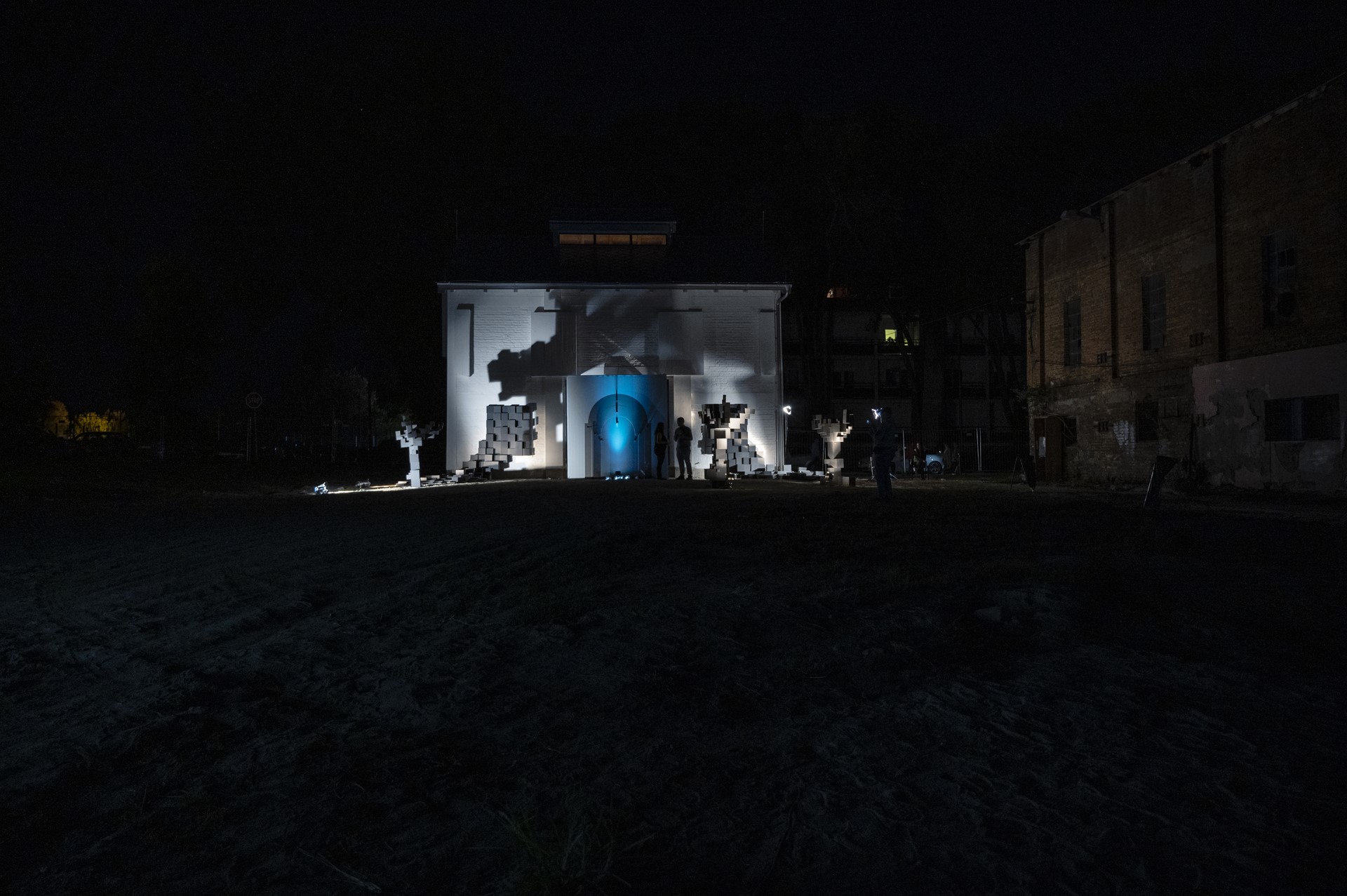 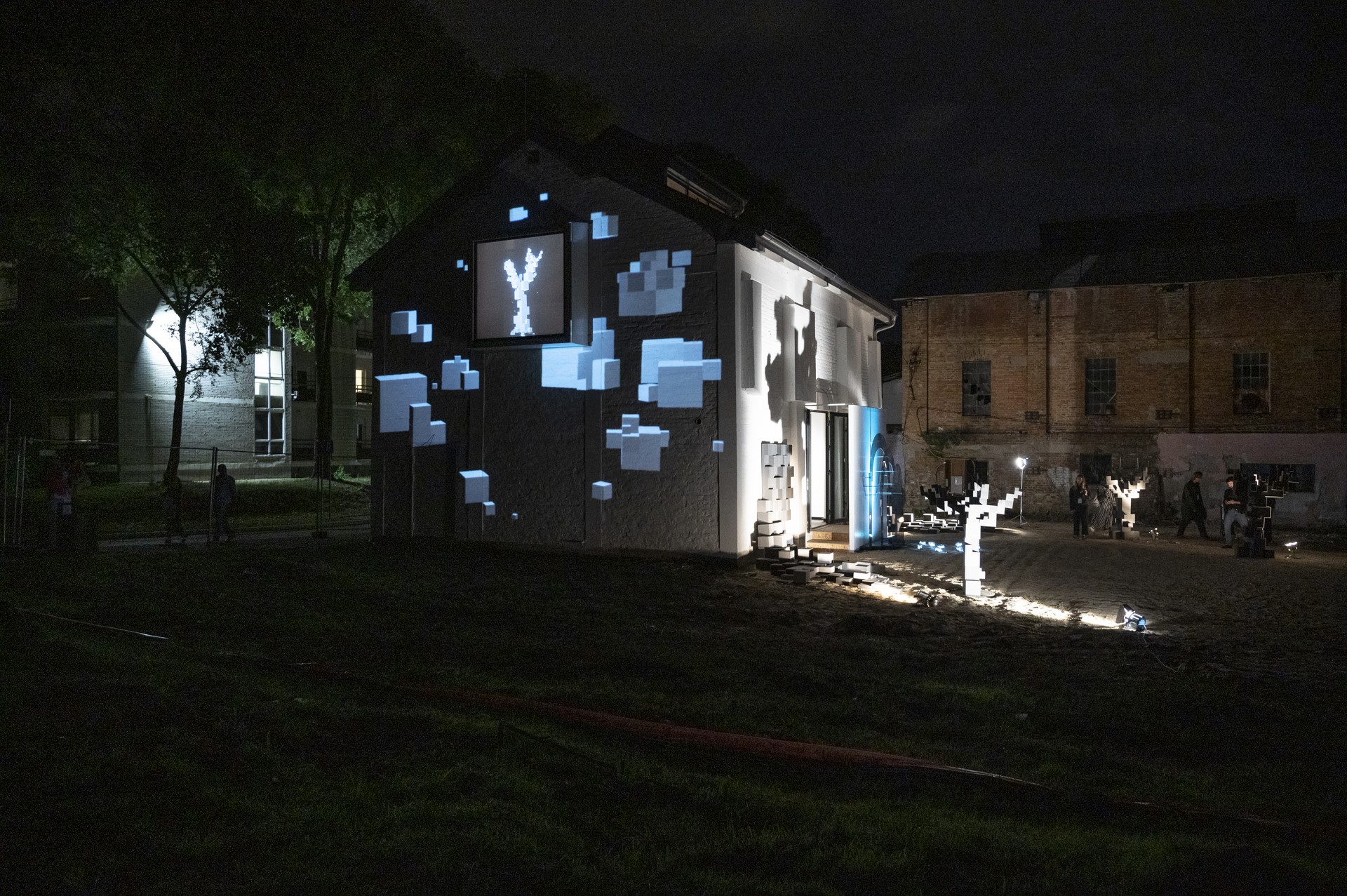 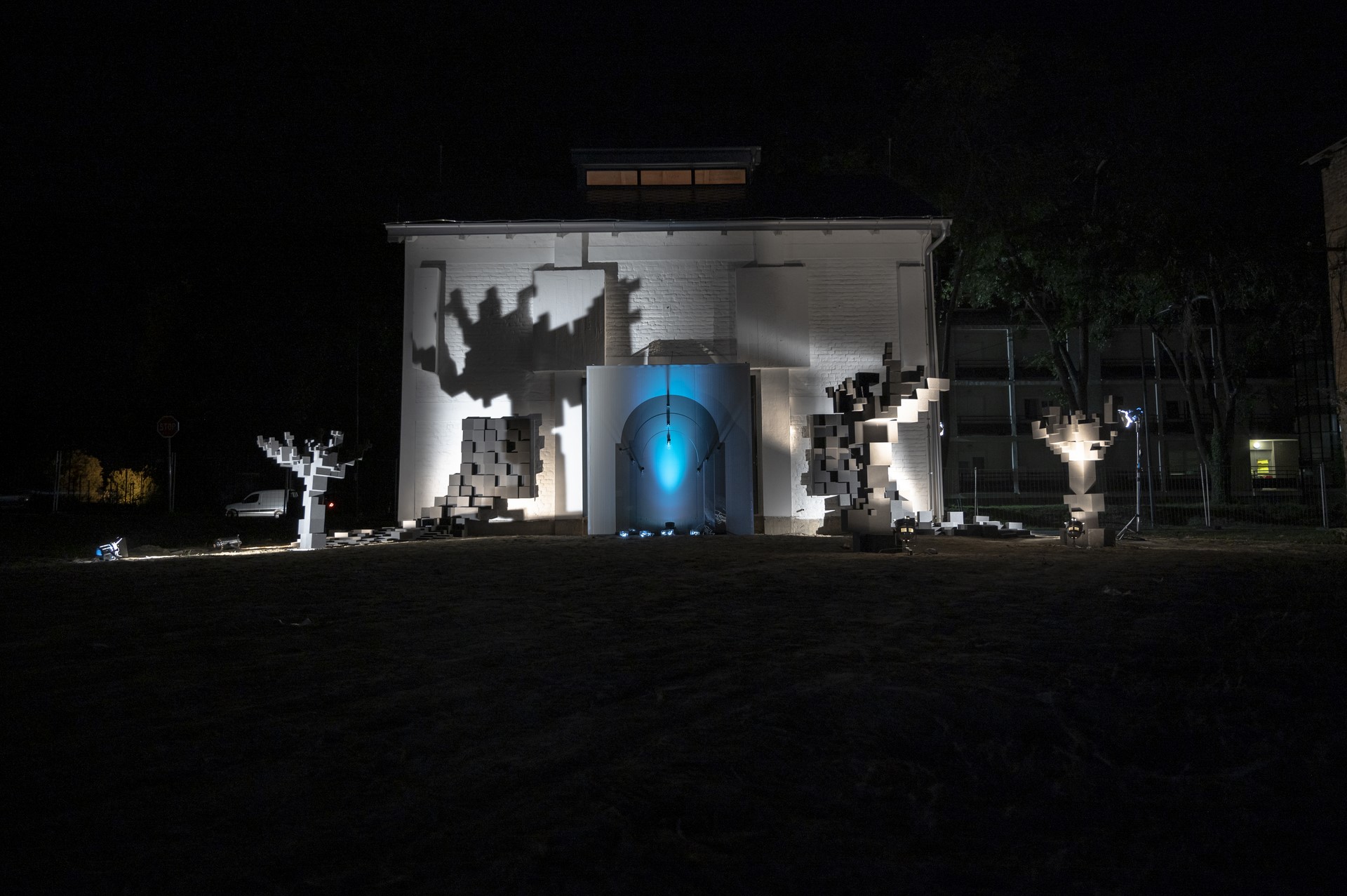 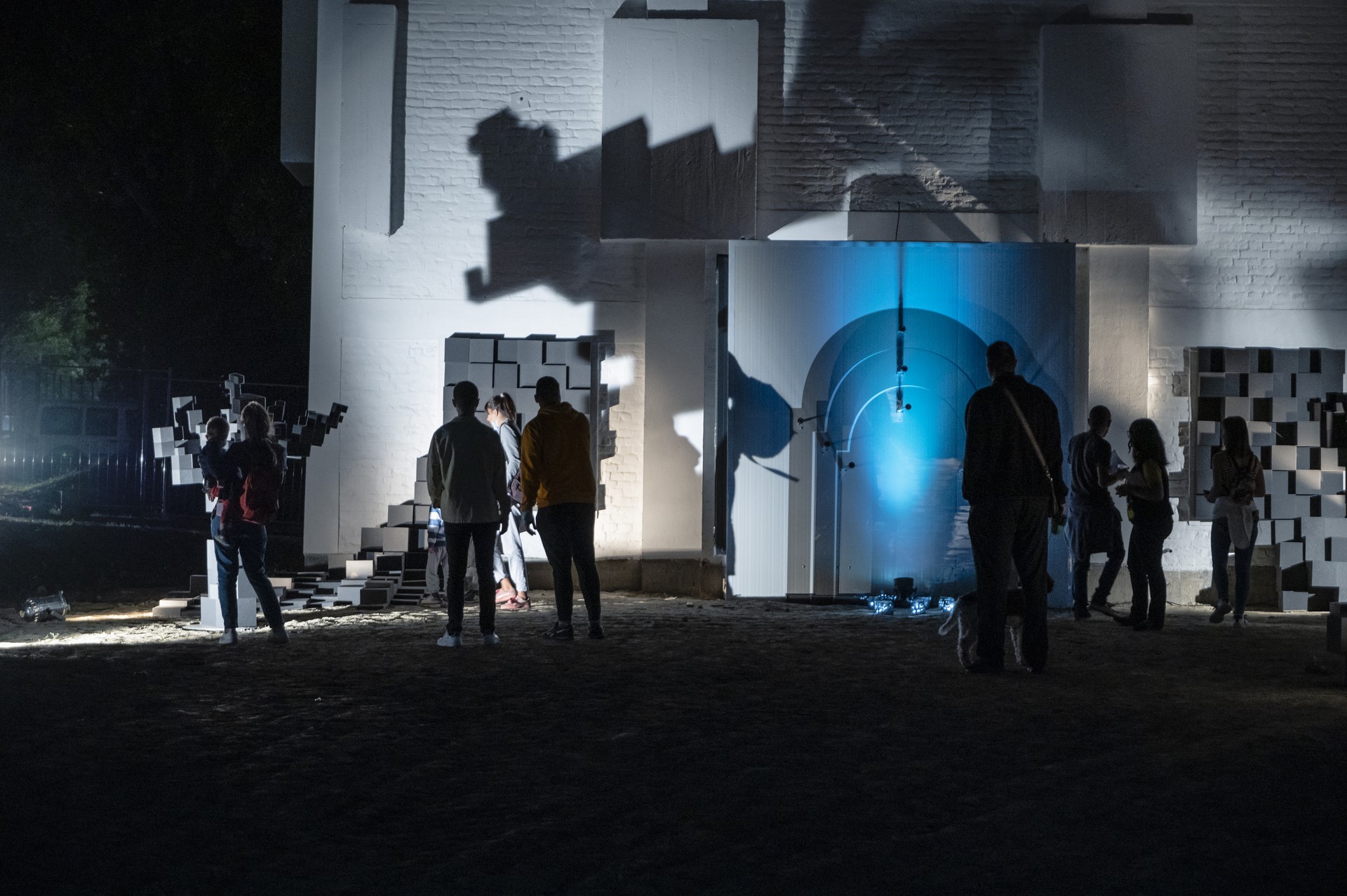 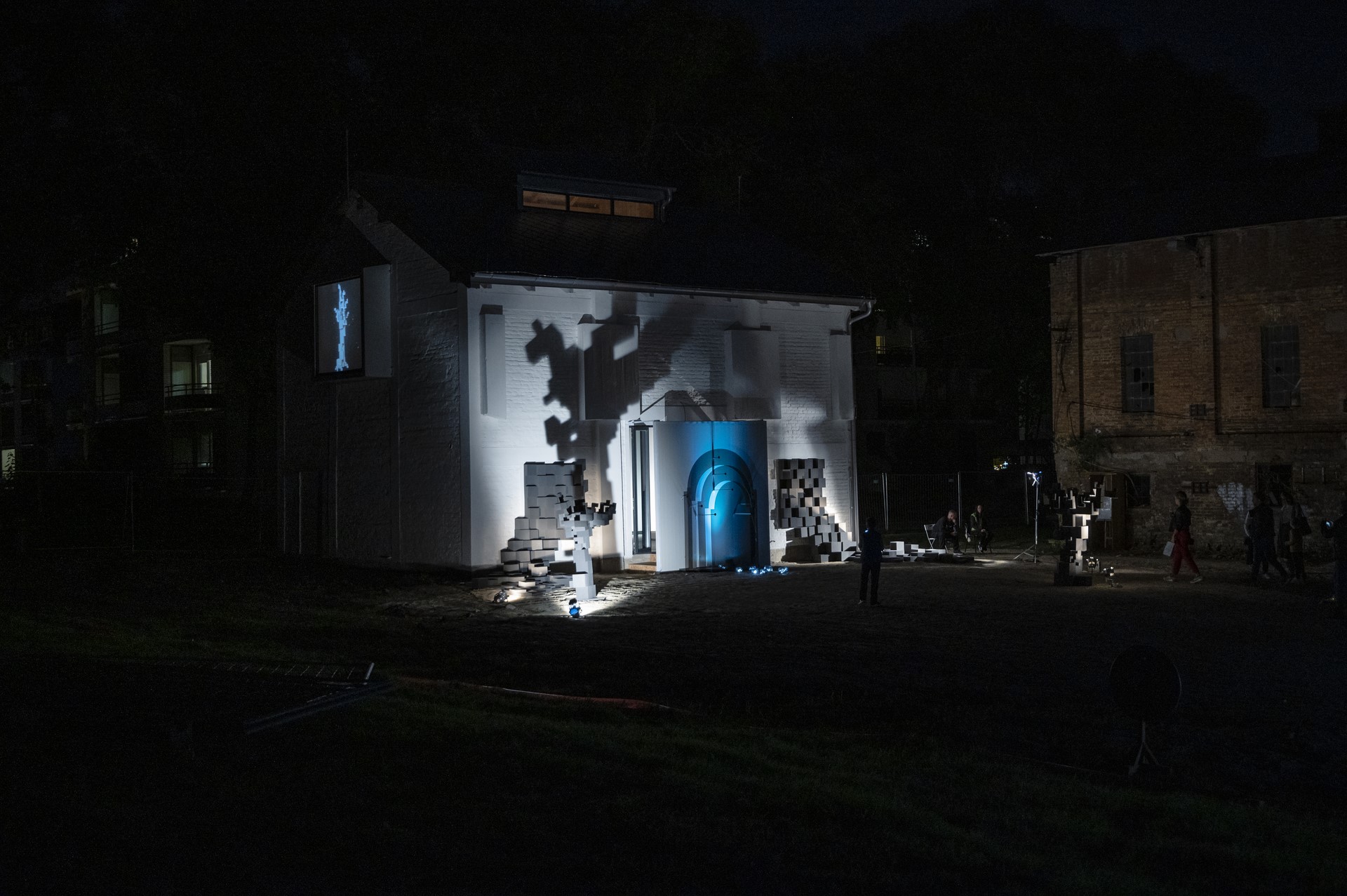 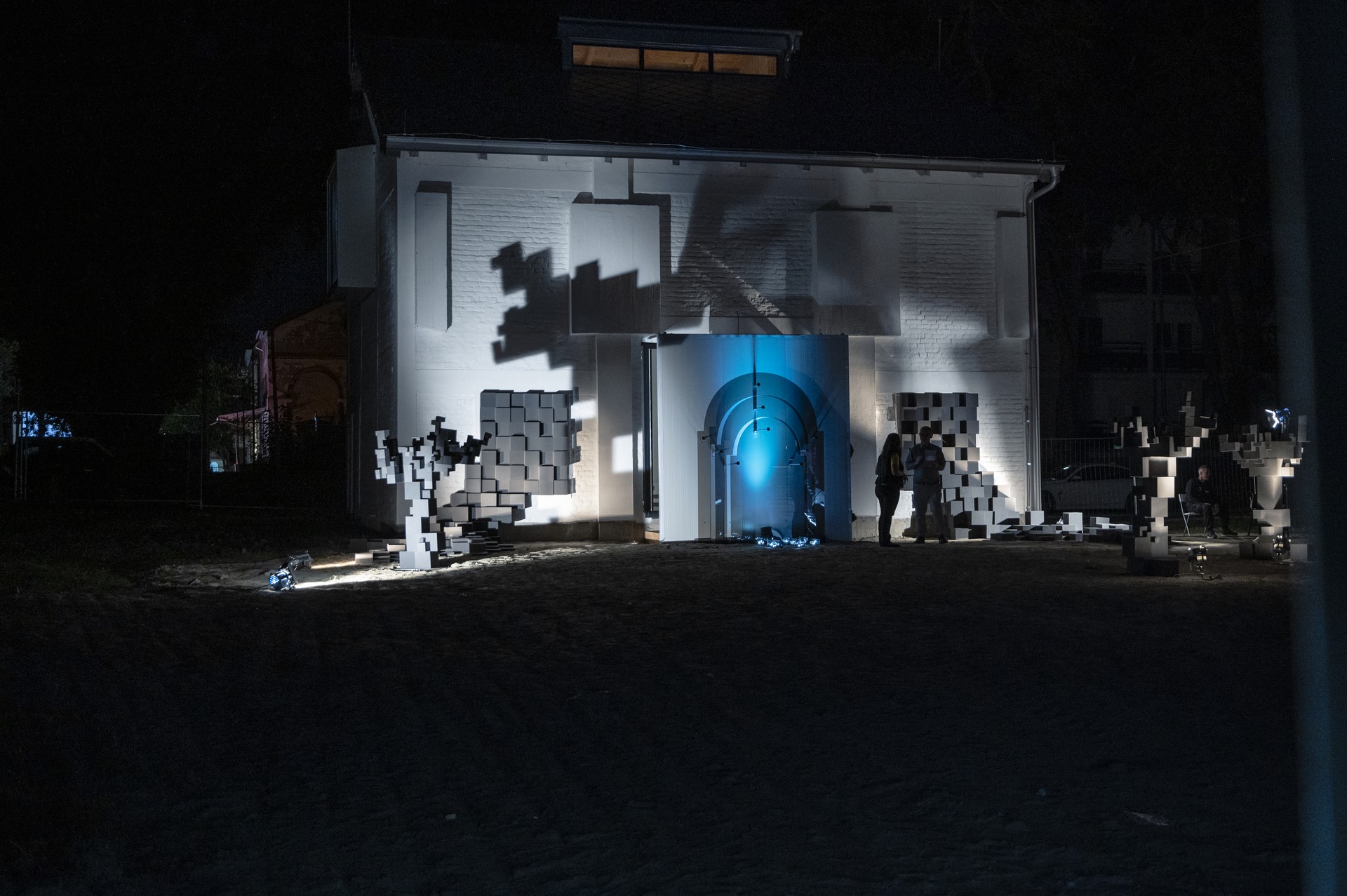 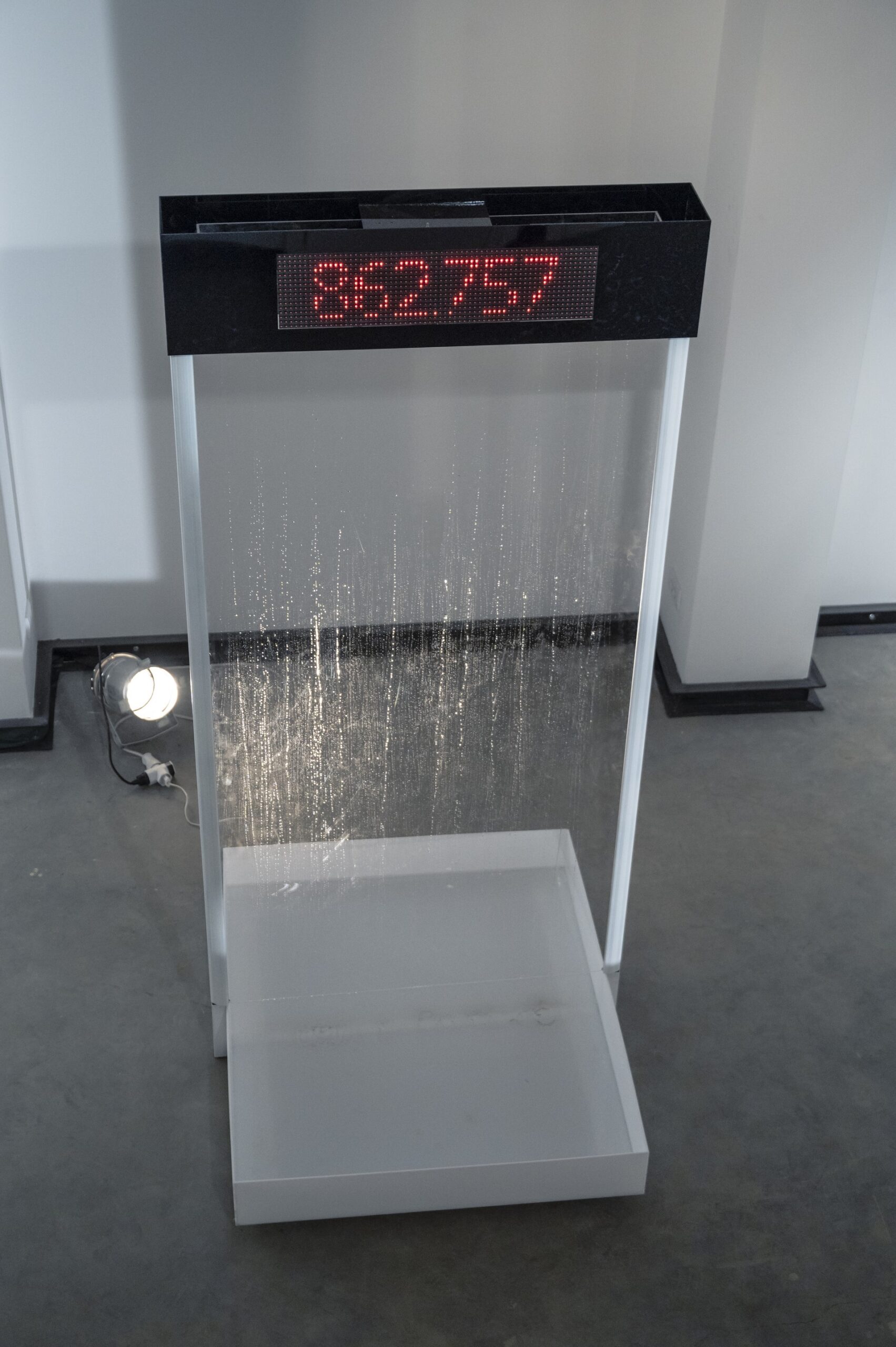 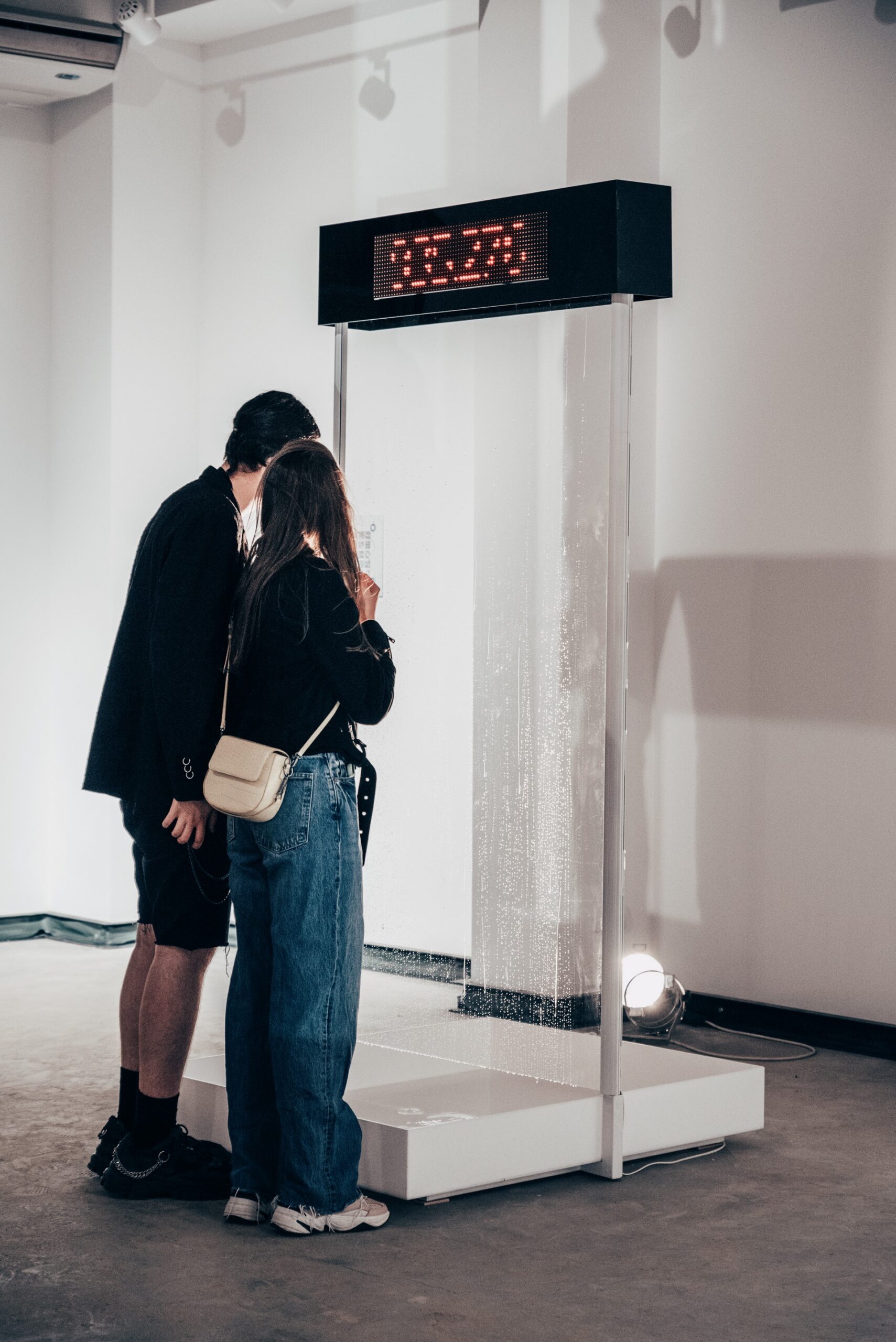 The ‘Garden’ navigates and marks the moment and connection between random and meaningful, internal and external, spatial and delusional, demographic, urban, as well as critical aspect of the environment we live in.

The work has a critical stance towards the life we life and the way we live it. The garden benchmark marks the context, i.e., the environment of the garden and nature. However, it is a mental and spiritual garden, the reflection of environmental movement during which, we are lost in our absence, we become extinct.

The starting point and inspiration for the work were founded in the Garden of Earthly Delights by Hieronymus Bosch, in the paradoxical and imaginary perception of life. However, our Garden is visually different from Bosch’s archetype since it offers contents in terms of minimalist structures characteristic of the present day, which is in token of absence.

The Garden project is focused on the metaphorical overview on life and movements within the life, in terms of general collapse of nature and warnings issued through the project itself, as a prism within which emotions intertwine and intersect, thus witnessing the collapse of life-giving elements. The garden as a term refers to the process that takes place in other dimension, observation of consequences, and sociocultural reflection.

Thematic task is based on the term of accelerated motion, ‘movement development’ of people and civilization, as well as on monitoring new circumstances regarding these movements. This is the reason why assimilation of movement can be explained by the metaphor: from the imaginary Garden of Eden to your mental garden, the soul of the garden united with wounded nature.

Creative District (facility no. 11) from 2 until 5 September.