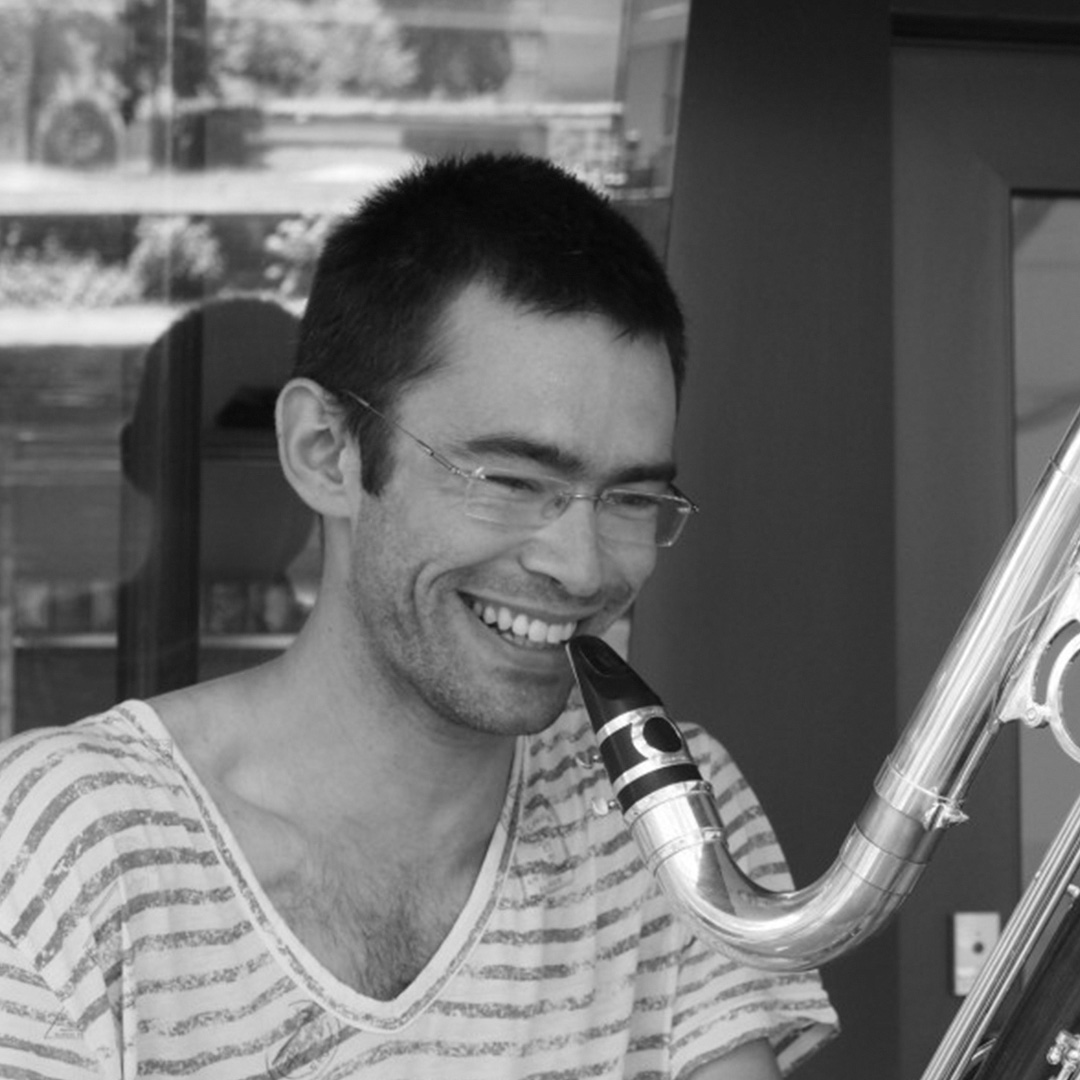 Johannes Feuchter (AT), clarinet. Born in 1987 in Tamsweg, grew up in Stadl-Predlitz, musically socialised with brass band, hit band, piano. Studied in Graz, Madrid and Bern, participated in the impuls academy in Graz, the Darmstadt Summer Courses and the Lucerne Festival Academy. Active as an interpreter of New Music, with guest performances with Klangforum Wien, Ensemble Schallfeld, Ensemble Zeitfluss and others. His studies in Bern enabled him to distinguish himself as a soloist with bass and contrabass clarinet and to expand his artistic spectrum as an improviser and multidisciplinary performance artist. Current projects are: The new production of Georges Aperghis’ machinations, the partnership direction of the improv ensemble KRAN, and a new music theatre about Heinrich von Kleist’s Das Erdbeben in Chili at Griessner Stadl, in the Upper Styrian homeland. 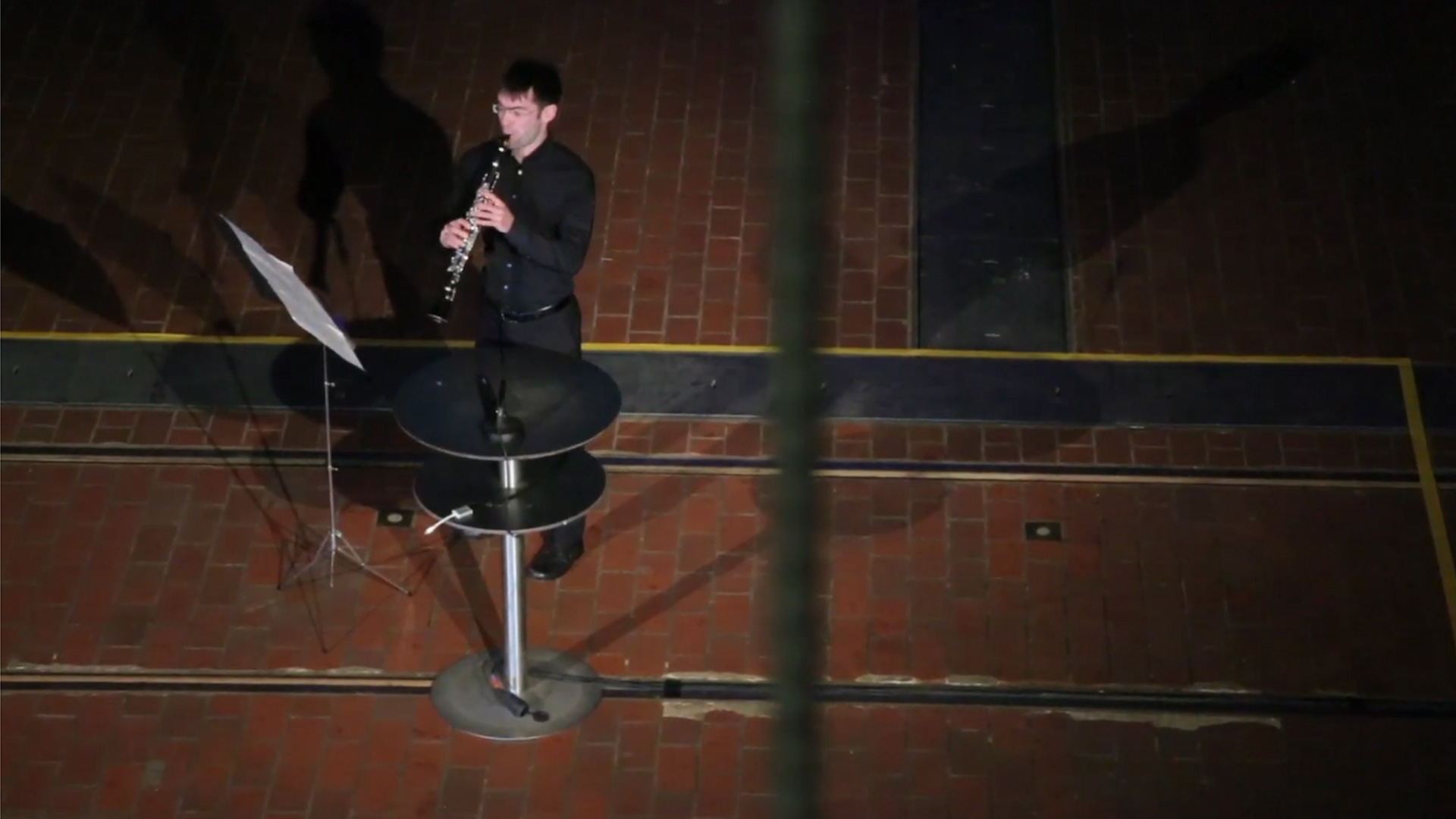