This installation reveals a glimpse into the life of Chrystal Tesla, daughter of Ted Kaczynski, later infamous as the Unabomber.

Chrystal Tesla, daughter of the mathematician Ted Kaczynski, who later became well known as the Una bomber, leads us through her cabinet of curiosities. With a video and 4 objects, the artist answers questions about surveillance, anonymity and identity dependent on digital media with the figure she created, Chrystal Tesla. Tesla’s fictional story is charged with media and cultural-historical quotes and its form refers to the self-portrayal of digital natives. Chrystal Tesla allegedly fends off a system of control with the set of equipment and DIY tools that Stumreich makes available to her fictional character. In the video, Chrystal Tesla reports on the equipment and how it works, as well as her personal approach to its presentation in an art context. 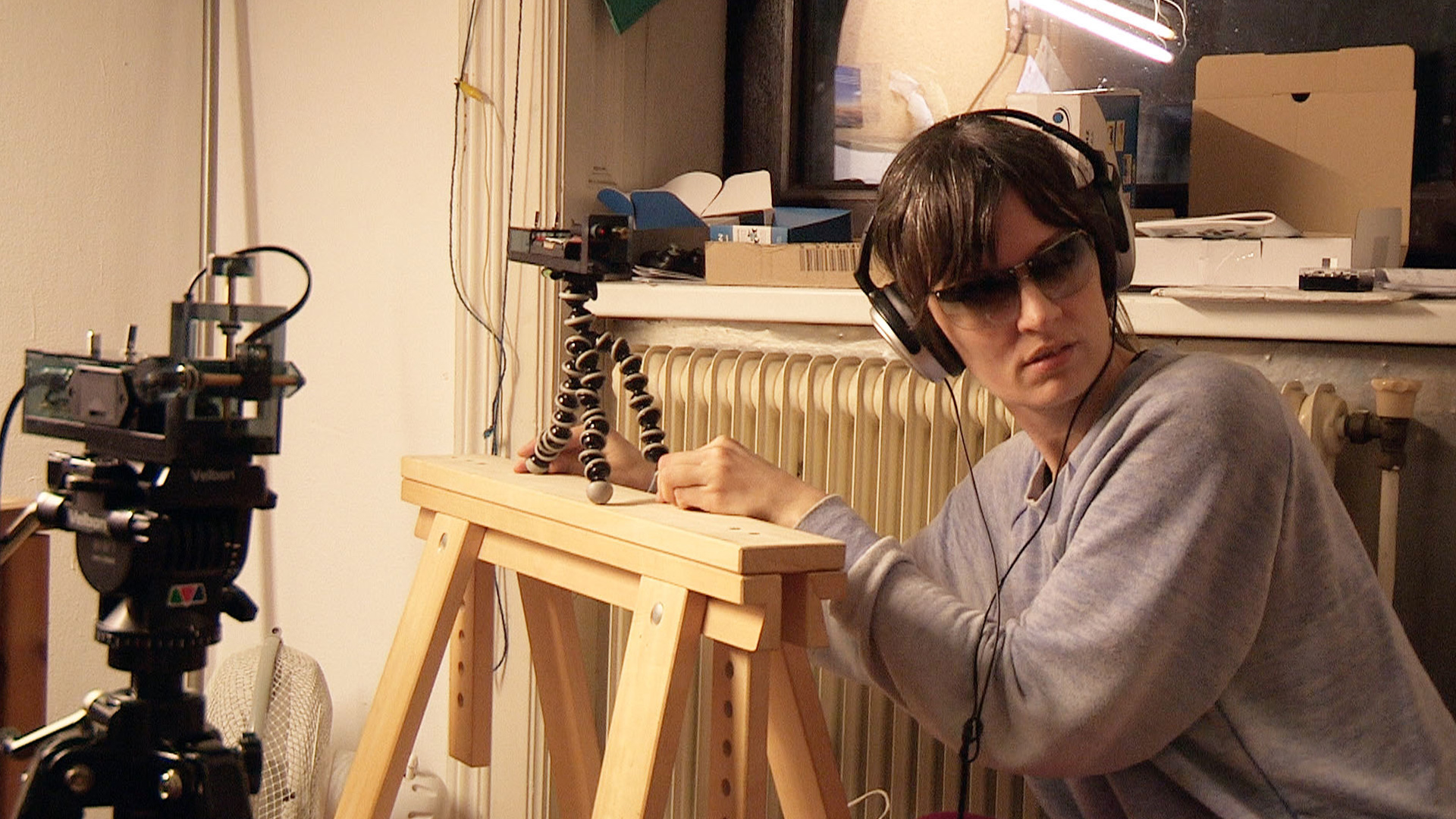 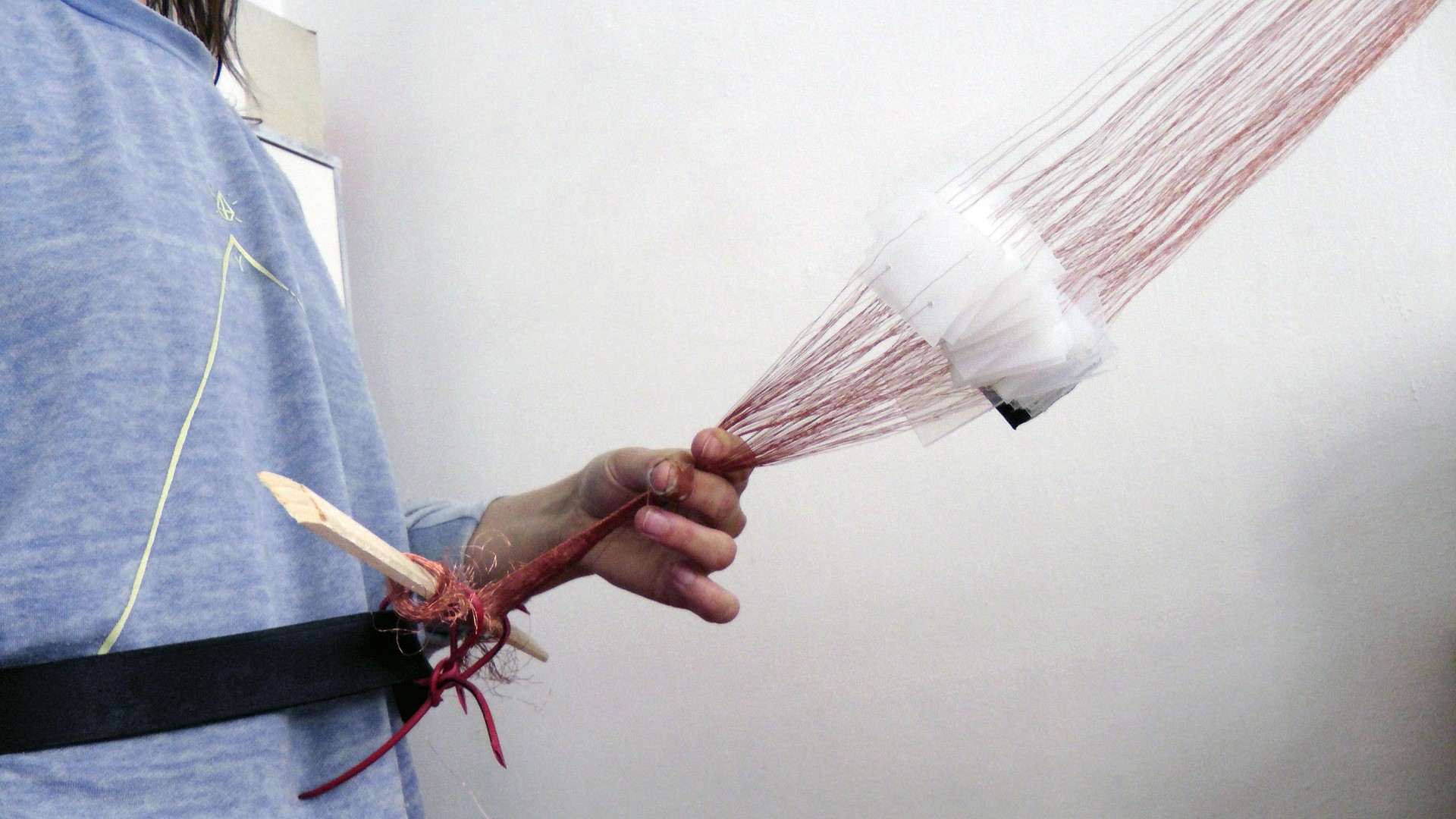 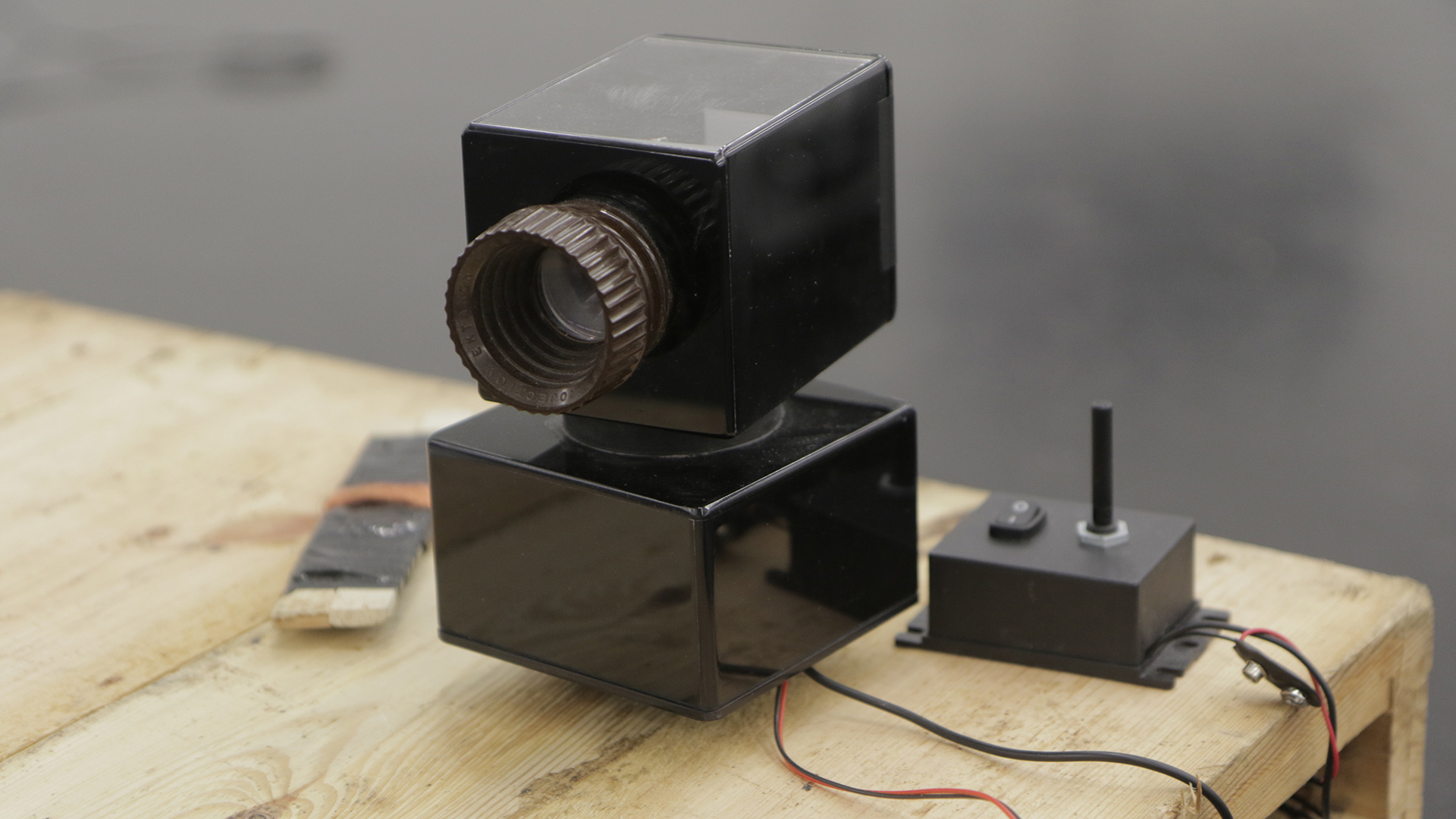 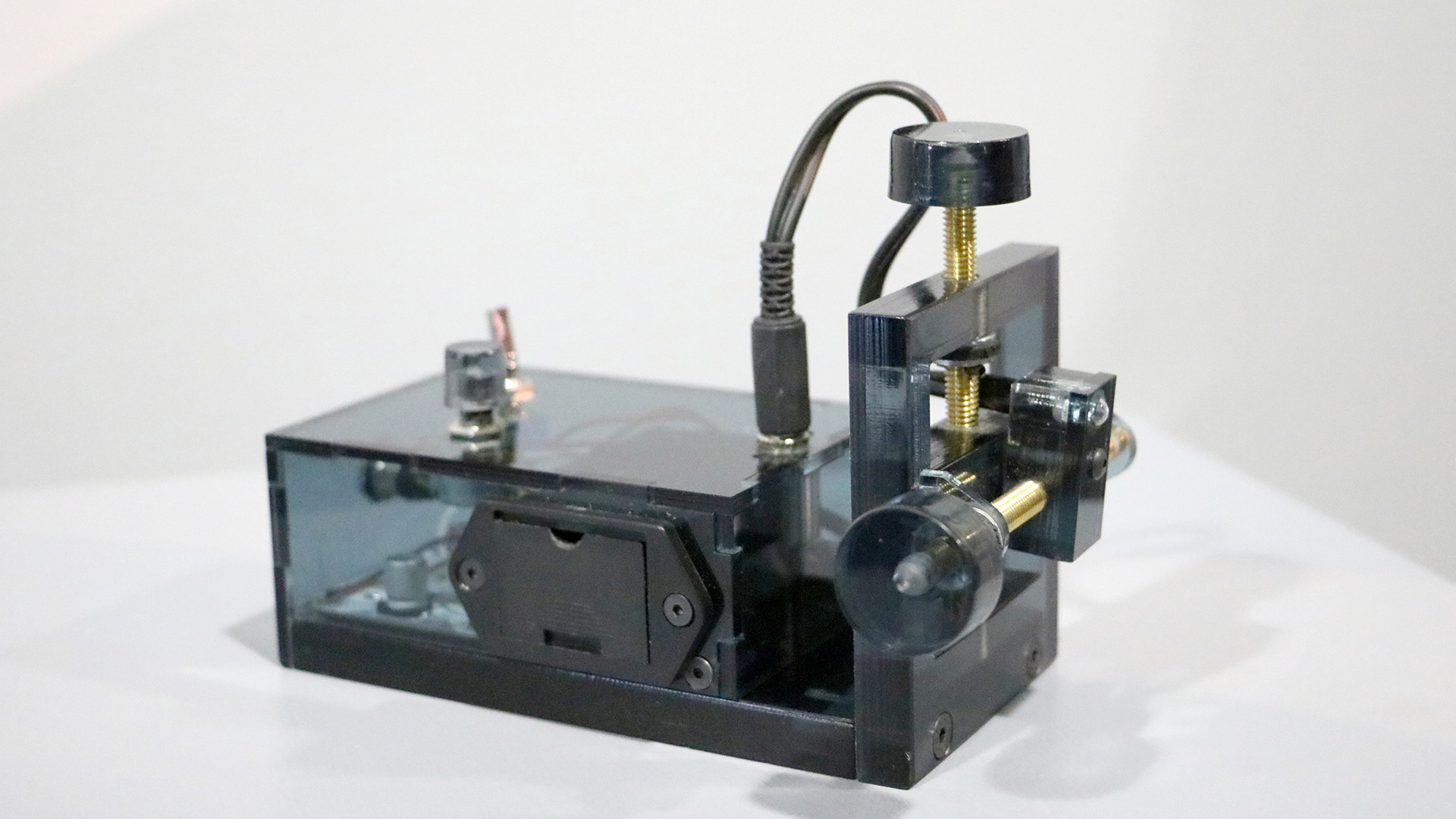 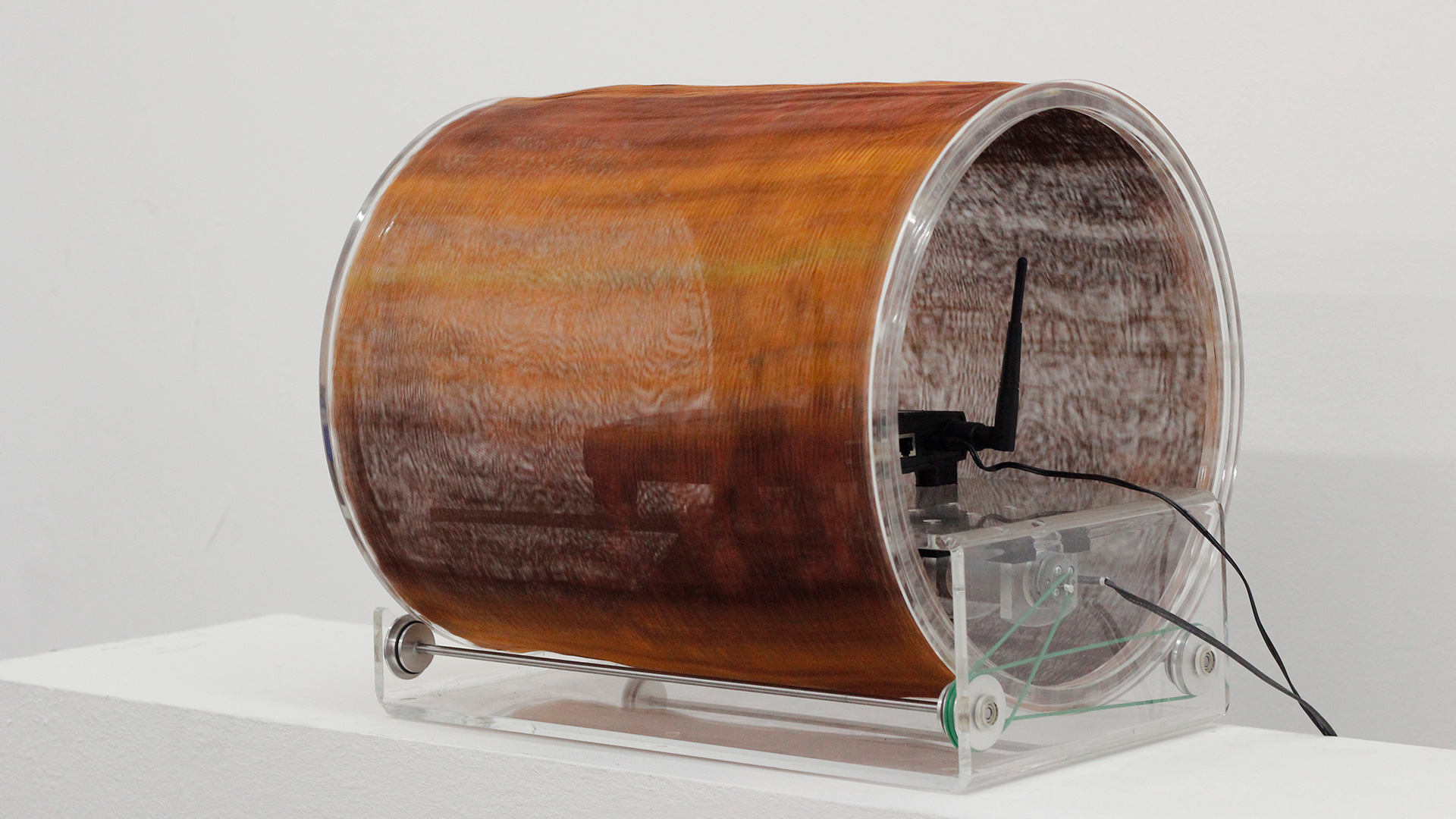