The magic tension of 3 (music/sound/participative performance), 2019

the magical tension of the number “3”

a tribute to Tesla – feeling his thinking

is a participatory concert, which makes it possible to physically experience the special feature of the number 3 in the sound space as a compositional work. Although in the same culture the “tritone” is the musical sign of the devil in the middle ages, the magic of the “3” signifies eternal divinity in the Holy Trinity in Christianity; the “3” played a “magically beloved” role in Tesla’s life; in a duodecimal mathematical system, as music is, it is the basis of the greatest degree of freedom to create sound structures through “relations”; the “odd” temporal shaping of sound occurs out of the highest physical tension and overcomes the uniformity of marching “straight” forms.

Harmonically, the experience of tempered 3-tone scales results in a diminished, depressed gesture of tension that strives indefatigably towards resolution; rhythmically, the 3-tone division of time allows the body to “roll”, to “waltz”. Both musical dimensions come out of and arouse high physical tension of the perception of sounds, they are mediatized in the “relational thinking” of their structuring – finally intensified by high intensity sound spectra and loudness.

In the interaction of a player with a digital music-making information processing system, a learning process takes place that formalises the excitation-based sound action (the playing of the guitar) into algorithms via processes of pattern recognition. Pattern-recognising analyses of the “perceptions” of a score follower of the played structures and a motion-tracking system of the player’s playing movements as well as the sound generated thereby, formalized in the concept “sound-gesture”, extract a dynamic set of rules from sonically performative, music-making behaviour – extracting the correlation of sound, sonic behaviour and its mediatisation in notation indicating bodily tension allows to enrich artificial intelligence by artificial e-motion. The result is a dynamic platform for shaping sound “e-motionally”, resulting from playing and resulting in playing music.

Subsequently, this platform of creation is gradually transferred from the producer to the recipients for participation and thus to free and self-determined creation; the listening behaviour of the hitherto emotionally moving audience of a concert situation becomes creative participation from their physical movement.

The ideas of a creator and a work in art are dissolved into a process of acting together, of collective and collectivising cultural shaping from physical interaction.

Knowledge from creation becomes a common “tool” for creation. Tesla’s idea of the free distribution of naturally available energy is taken further. The uniqueness of the “flash of insight” in the composition of the “work” and the pre-scription of its reception become the collective and collectivising experience of shaping a body-based naturalness of democratic culture by an immersion into sound. 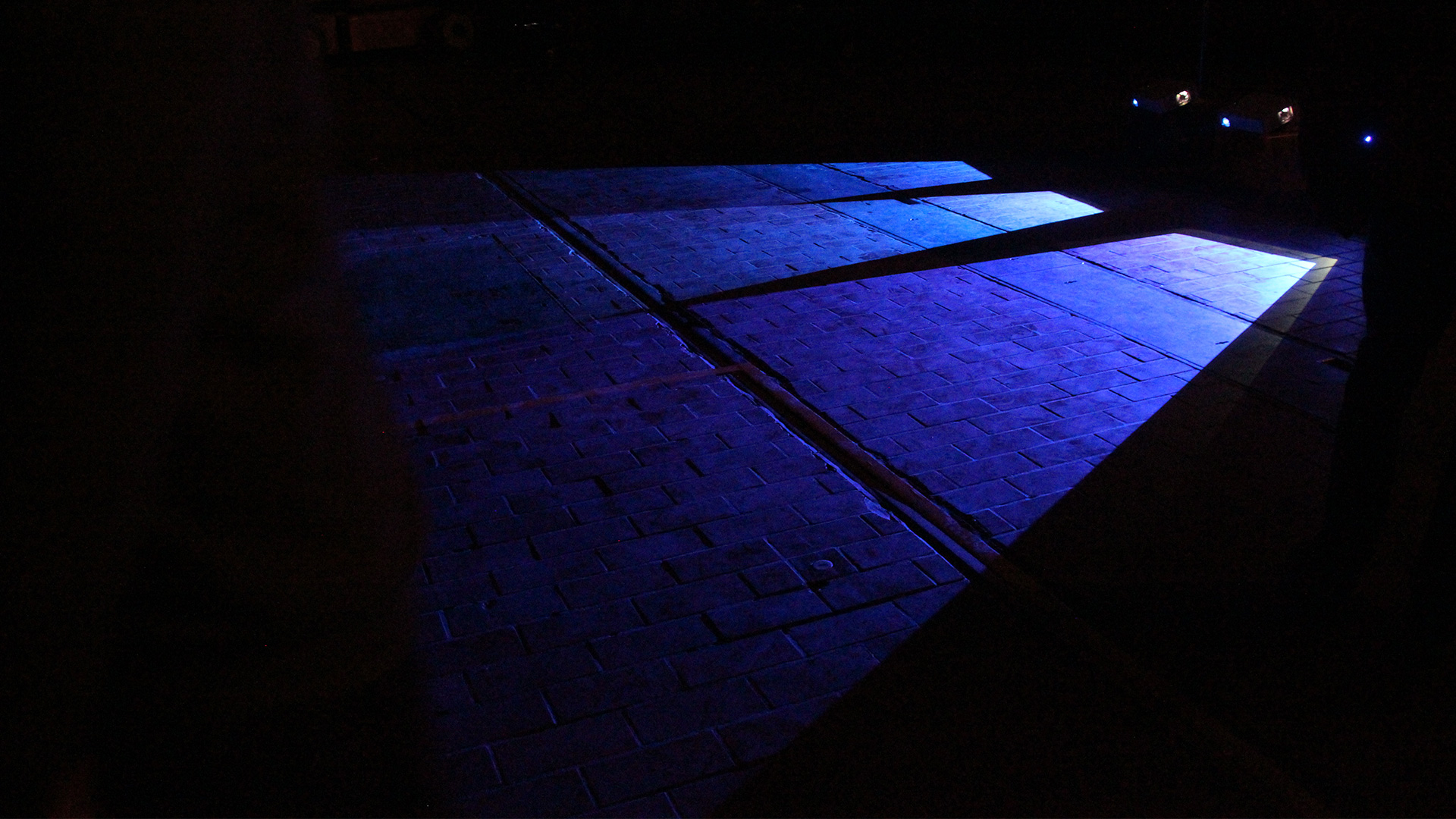 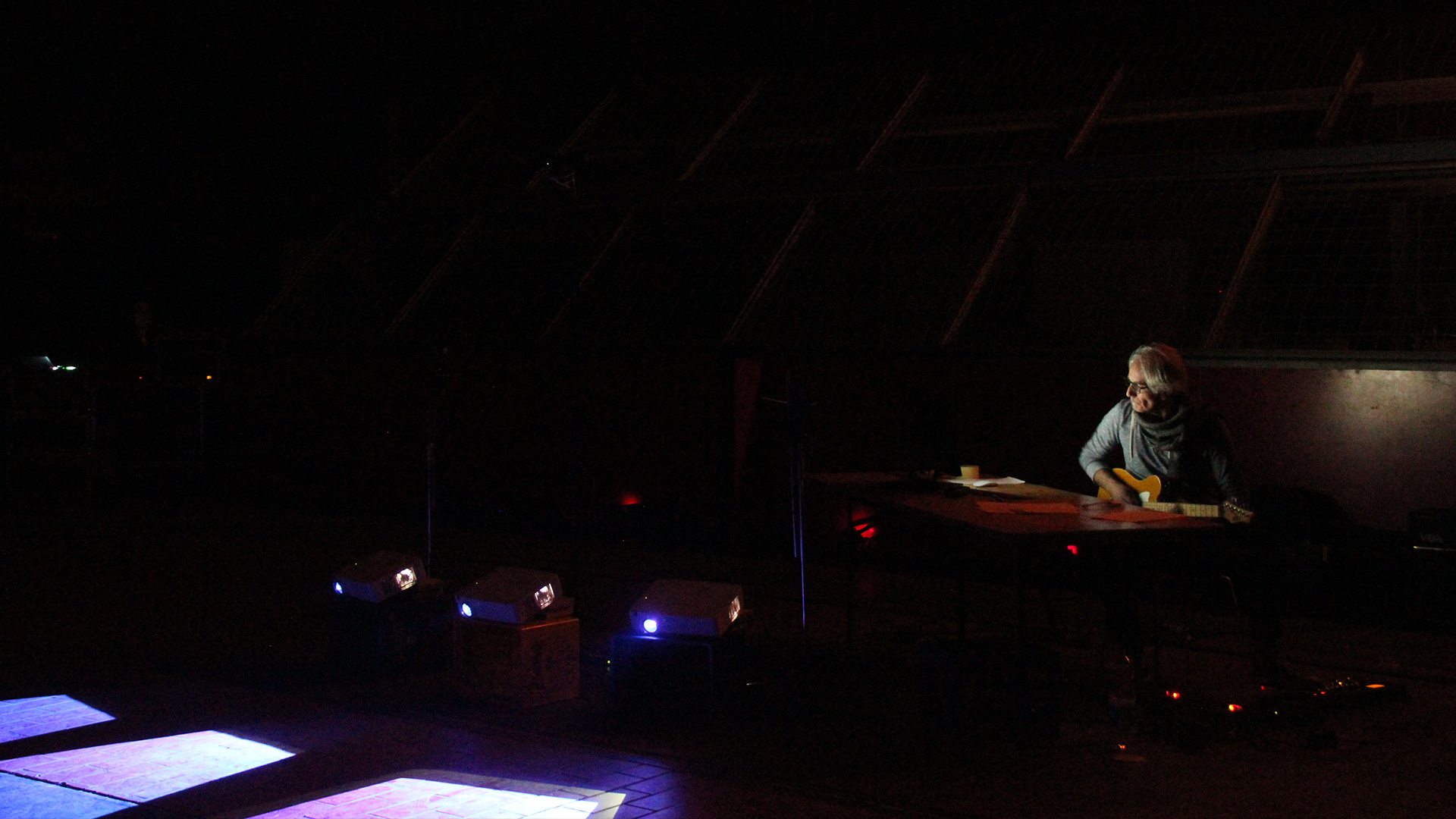