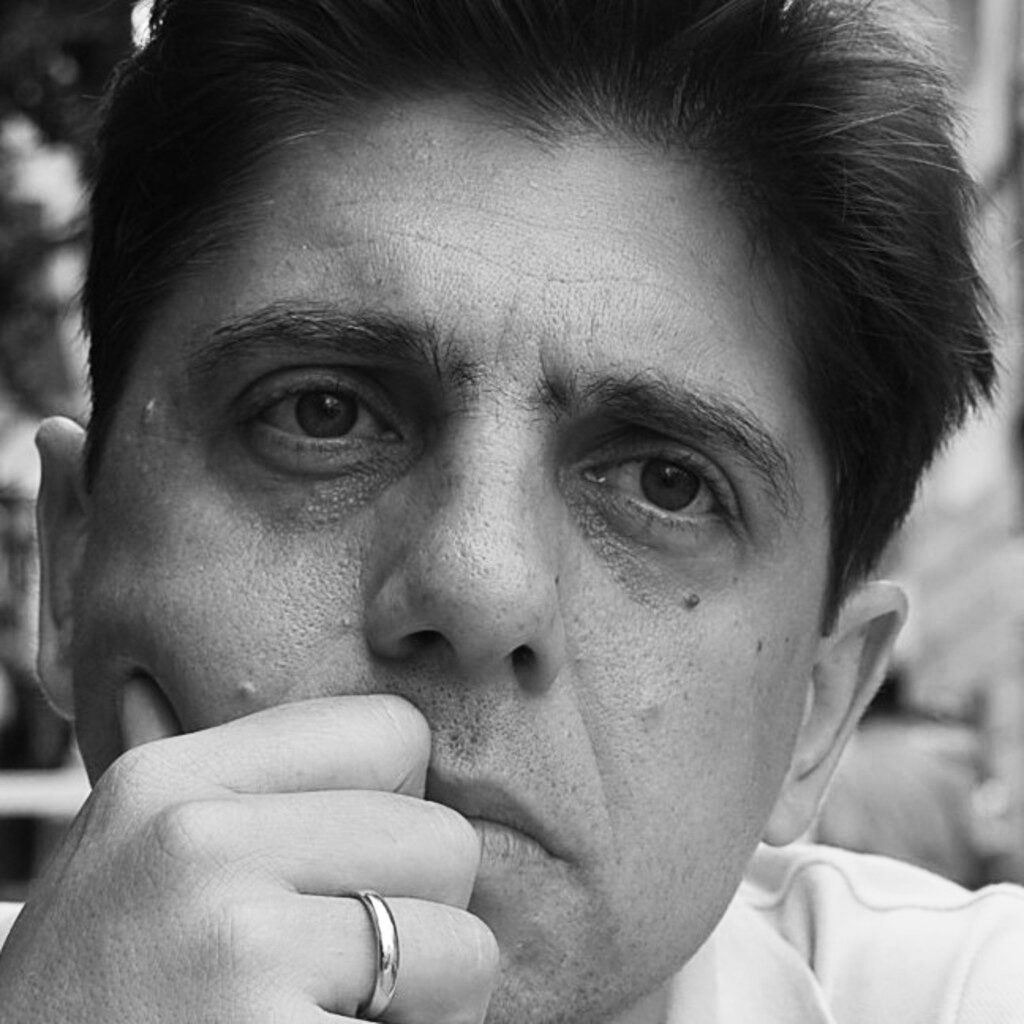 Selman Trtovac, born in 1970 in Zadar, SFR Yugoslavia, lives and works in Belgrade. From 1990 to 1993 he studied painting at the Academy of Fine Arts in Belgrade. After that he moved to the sculptor class of Klaus Rinke at the Art Academy in Düsseldorf where he was declared to be master in 1997. A member of the IKG (International Art Gremium) he became in 2003. He was creator and co-founder of the Independent Art Association Third Belgrade after Perpetuum Mobile. He was declared to be doctor of Fine Arts in 2012 at the sculpture department of the Faculty of Fine Arts Belgrade. 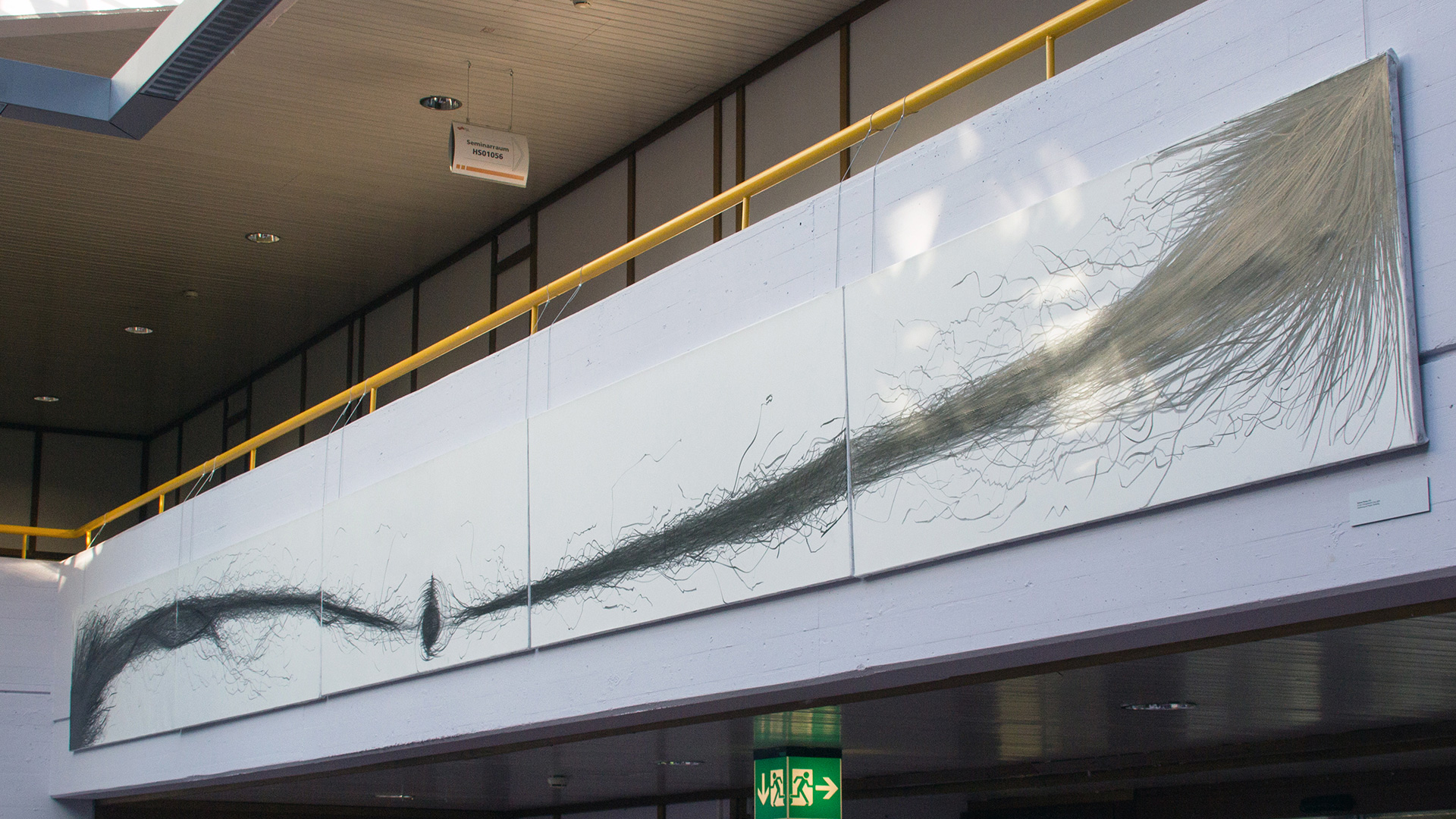