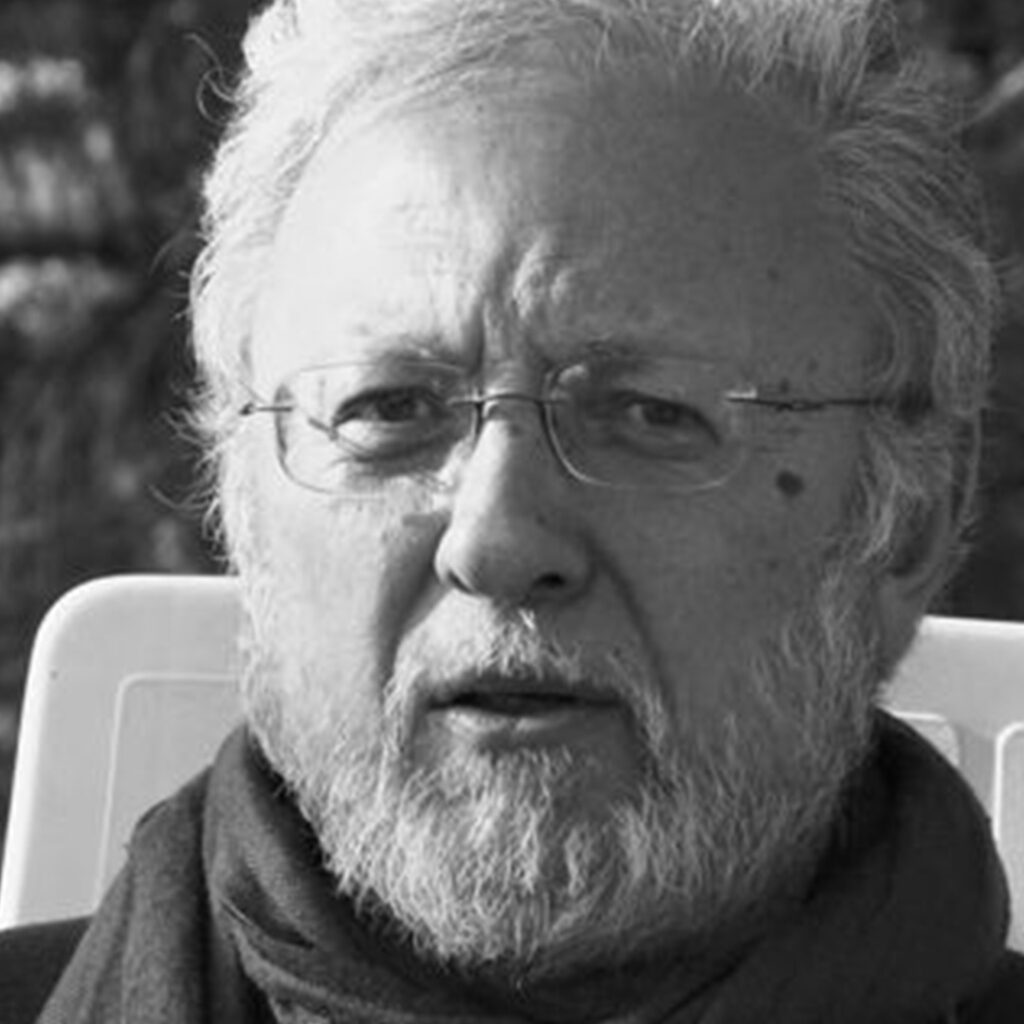 Velimir Abramović is born in Belgrade. His PhD thesis: ‘Problem of Continuity in Naturalistic Philosophy of Leibnitz and Boskovic’. Founder and editor-in-chief of the “Tesliana” magazine. Founder of The Institute of time, within the scope of The Foundation for Science of Time, Rotterdam, Holland. Since 2003, member of the editorial board of Scientific-Philosophical Magazine DELPHIS, Moscow.

He is well known for his “science of time”. Among other scientists who have tackled the issues of time and the relationship between physics and metaphysics, he names Tesla, Kozirev, Newton, Ruder Boskovic, rejecting the postulates of quantum mechanics and pointing at the importance of Euclid’s geometry. Striding along the wide field of sciences, Abramović stressed the need for establishing closer connection between science and religion, i.e. the cohesive factor which would bind them – philosophy.