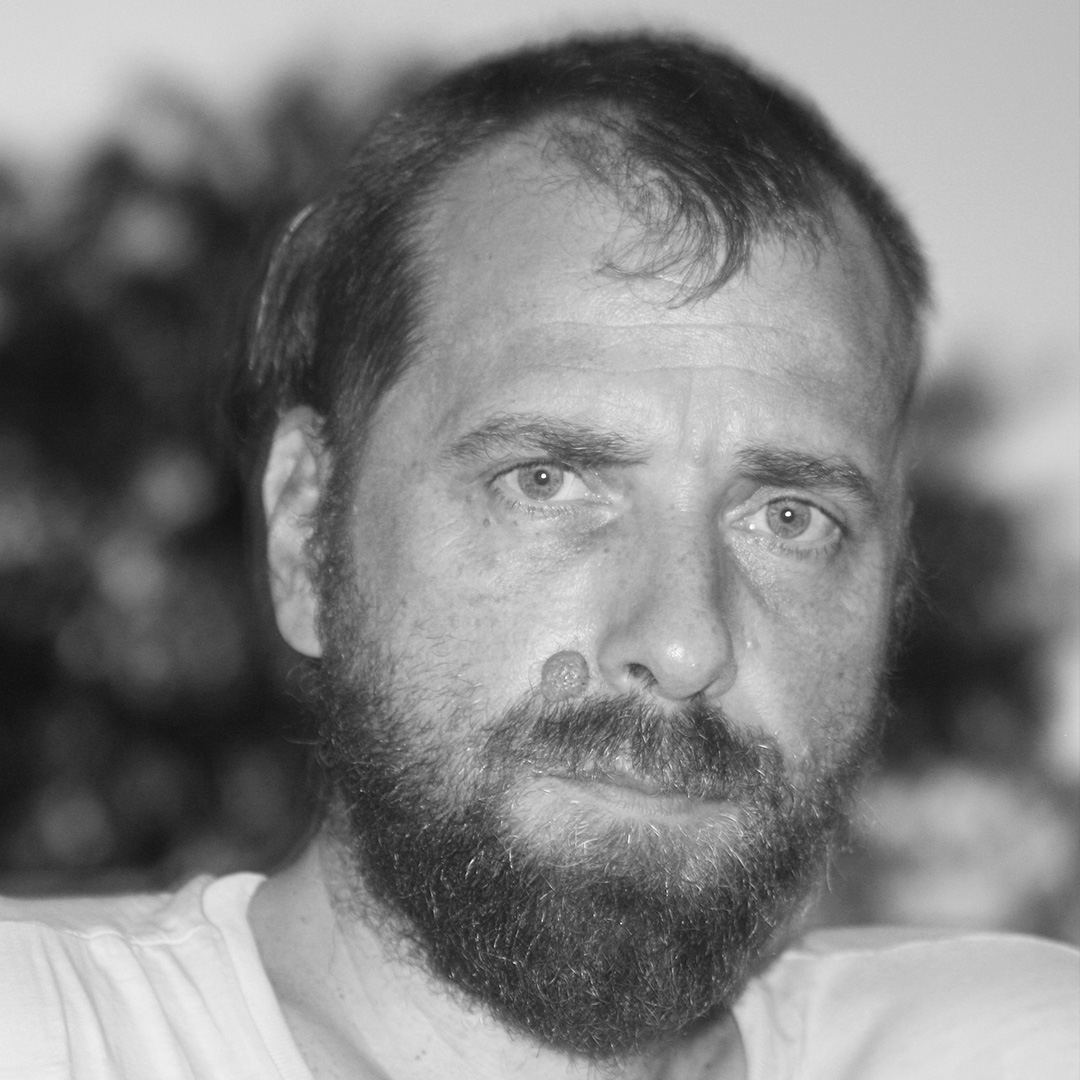 Vladimir Šojat (RS), graduated at Dramatic Art Institute in Belgrade, Yugoslavia, on film and video editing dept. Received “Slavko Vorkapić” student award for film editing, 1988. He attended postgraduate studies of film and media theory at Dramatic Art Institute in Belgrade. He is a founder of independent video production artterror from 1988, member of UFUTVS, film and TV authors association of Serbia (1988) and founder of film production FRAKCIJA (2015). With long time experience of working as a director and editor in creative team, as well as a visual artist, he screened his video art and short films at exhibitions and festivals in Europe and USA. He received, together with Milica Lapčević, a Sphynx award on Video Medeja Festival in Novi Sad (2002). The book Artterror: Fragments of Duality about their work was published by Belgrade Cultural Center in 2019.

Šojat is author of a series of lectures on subject Working class on film held at Malmö University, Sweden (2011), and Persistent and Unblinking: a Survey on Articulation of Characters in Documentary Cinema held in DKSG Belgrade and published as a book with same title in 2019. Lives and works in Belgrade. 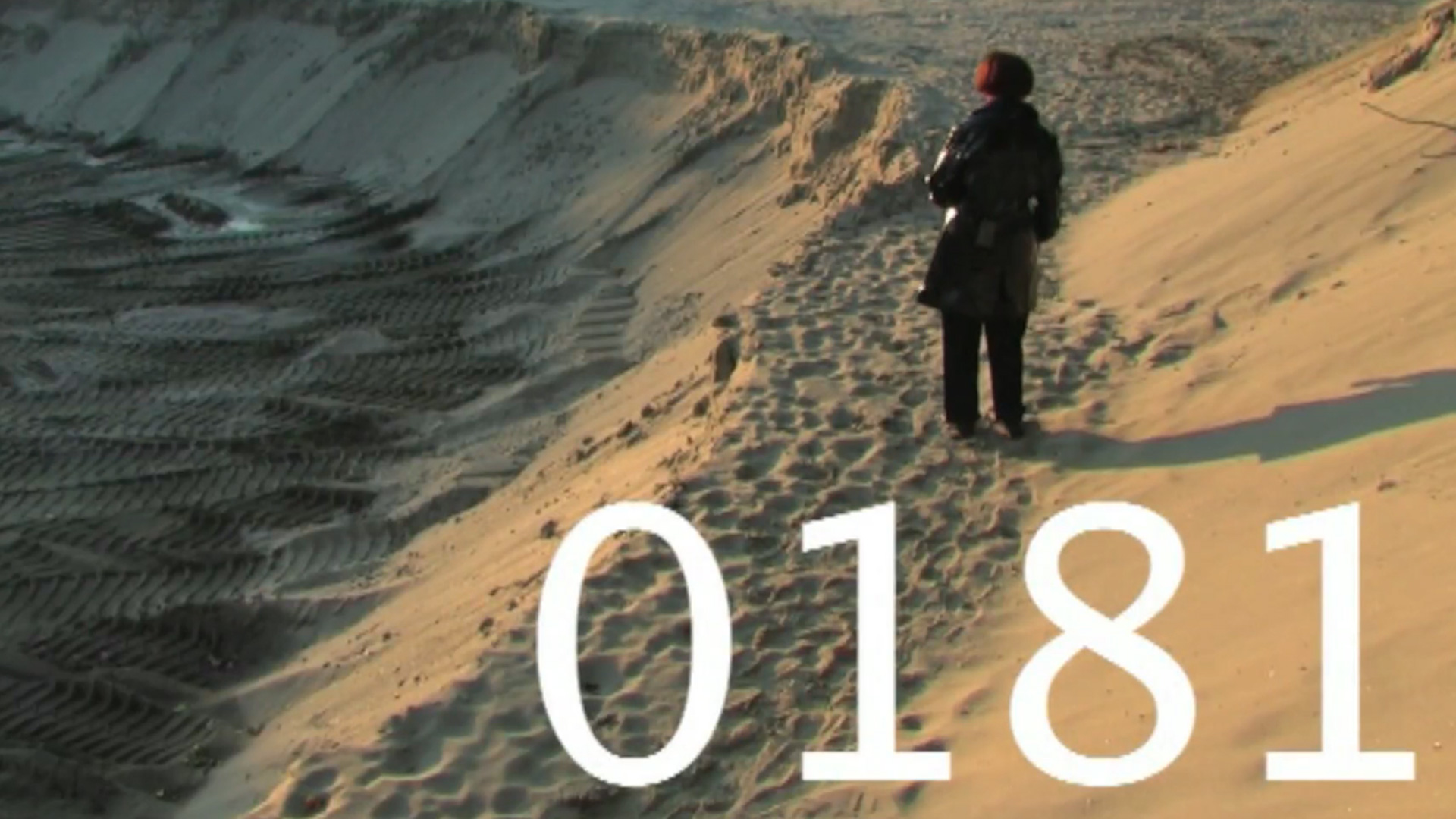