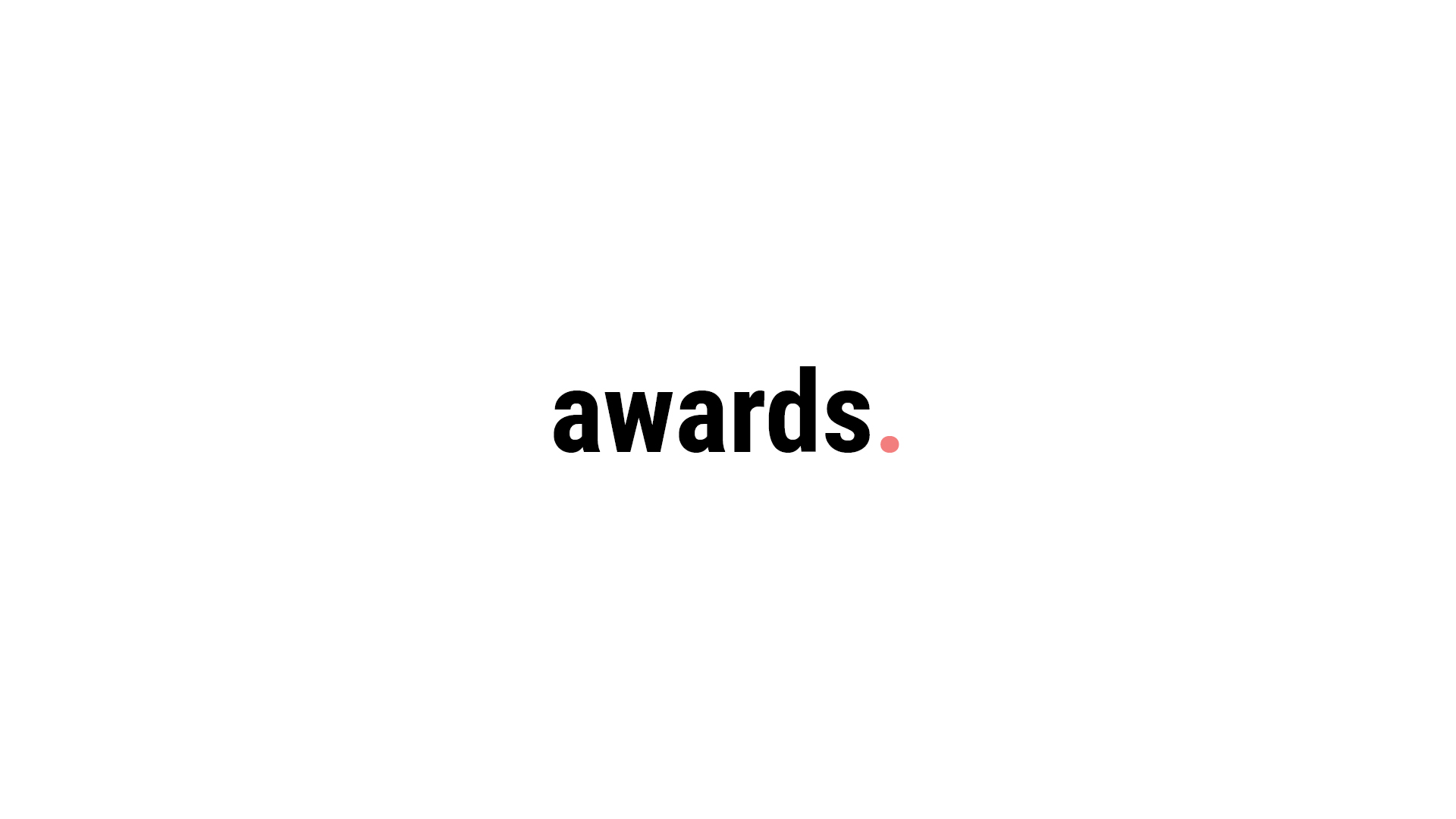 The end of language – Wittgenstein reimagined.

The End of Language – Wittgenstein Reimagined

In the framework of the conference dedicated to the Ludwig Wittgenstein (1899-1951), which was held at the Faculty of Philosophy in Belgrade with the title “World and Word – Wittgenstein”, with the support of the Austrian Cultural Forum, Lichtfelder.org as new platform for art and science was inaugurated. Presentation of the platform took place in the courtyard of Belgrade University Rectorate in Captain Misha’s building. Dedicated to memory of the artist and mathematician Marica Radojčić, under the auspices of the Austrian Cultural Forum, the Styrian Cultural Initiative and the province of Styria, this website connects artists and researchers from the contemporary Austrian and Serbian art scene through thematic online exhibitions.

More than 40 artists from both countries responded to the call announced at the beginning of 2022 under the title “The End of Language – Wittgenstein Reimagined”. Artworks, selected by art historians Daniela Wageneder Stelzhamer (AT) and Alexandra Lazar (UK-SRB) were published at https://lichtfelder.org/open-call/.

Variations on language, philosophy and art with subtopics: “Which comes first – language, speech or cognition”; “Leaving sense, leaving senses – pictograms of our time” and “Proposition 2.022-the real world?” found expression in wide spectrum of artworks from the articulation of language to its artistic and formative properties in communication, media and interpersonal relations.

Adrean Feix, director of the Austrian Cultural Forum in Belgrade, opened the gathering in the garden of Capt. Misha’s building (Belgrade University Rectorate), which was attended by international philosophers and artists by emphasizing Wittgenstein’s relevance, 100 years after his death and 70 years after the publication of Tractatus. The occasion of establishing a dialogue and a bridge, not just between Austrian and Serbian artists, but also between contemporary art and philosophy, was one of the goals of the project. The quality of the works and the unexpected ways in which they incorporate Wittgenstein’s thought on language in contemporary context has shown the pertinence of this approach.

The Serbian-Austrian jury composed of: Mr. Jelena Glišić (SRB), Dr. Nina Mihaljinac (SRB), Doris Jauk-Hinz (AT) and Dr. Aloisia Moser (AT) brought the decision about the awards sponsored by company Wiener Städtische. The first prize winner is the work of Vanja Novaković from Novi Sad entitled “Scroll it” (application), which openly provokes one of the biggest addictions of almost every individual in the digital world of our time. Two equal second prizes, under the auspices of the same company, went to Jochen Höller for the complex and impressive sculptural structure of “Wittgenstein Generator” and Miljana Niković for the video “Two simple letters” in which she examines speech and the possibilities of its vocal and emotional transposition in a vocal and visual way. Lana Vasiljević received a special mention for the series “Ltd. (pictograms of our time)”and Boris Burić for “Two words”. While the series “Ltd” draws attention to the new language of corporate reality, which is an indispensable part of our perception, “Two words” by Boris Burić evokes some of Wittgenstein’s theses on the reduced expression through language. According to the jury, the most original experimental artistic contribution was made by Gerda Lampalzer, the artist who in the three-minute video “Thoughts Are Free / Die Gedanken sind frei” plays with the limitations and freedom of language and opinion, within geopolitical divisions. The recognition for artistic excellence went to Isabella Kohlhuber for the “Aus dem Gesetz / From the Law” scroll of the text of the Austrian copyright law as a dense network of abstract texture, with accentuated sculptural expressiveness, which weaves the position of “language in language”, while at the same time she reexamines the subject of originality. Anita Witek was awarded a special recognition by Lichtfelder website for “Unvorhersehbare Ereignisse / Unforeseeable Occurrences”, where in lavish collage-type compositions artist strikingly considers the relationship between reality and representation, redefining the 1980s, with reflections on pop art, popular culture and digital age image production.

In times when AI spells out slowly its system of knowledge through codes, building technological alternatives even to the creativity of human beings, the works submitted to this competition provided insight into the interspaces in which artistic search still retains its primacy. These are the spaces of criticism and irony, reflexivity and observations and use of language outside the usual matrices.