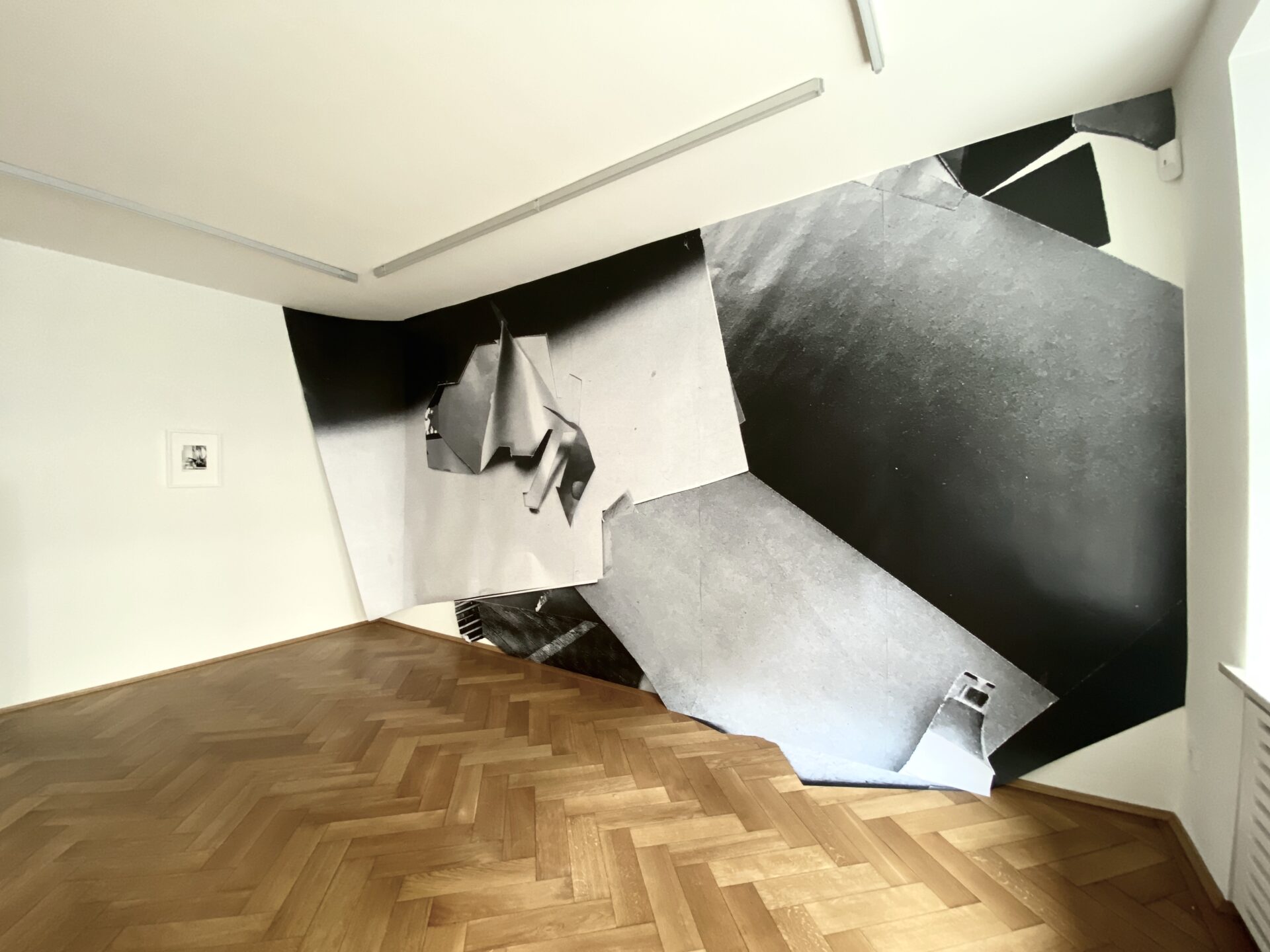 Anita Witek studied painting at the University of Applied Arts in Vienna and received an MA in photography from the Royal College of Art in London. After a six-year stay in London, she now lives and works as an artist in Vienna.

Photography, site-specific works and installations, as well as transitions and differences between analogue and digital media and techniques form the basis of her artistic work spectrum. Her works are exhibited internationally – for example in the Wexner Center for the Arts, Columbus Ohio, Leopold Museum Vienna, Foto museum Winterthur, Museum of Fine Arts, Houston – and have received several awards, e.g. with the Austrian Art Prize for Photography, the State Scholarship for Fine Arts, the Graphic Prize of the City of Vienna. In addition, Anita Witek was Artist-in-Residence in London and at the ISPC New York. In 2023, Anita Witek will show her work as a solo presentation at the Lentos Museum Linz.

Unforeseeable Occurrences is a series of works made by Witek over the last 2 years. Embedded within the zeitgeist and atmosphere of the current situation, each of the twenty photographic works convey an idiosyncratic and abstract version of now. The artist’s starting point was a series of archival copies of PM Magazine (formerly known as ‘PM – Peter Moosleitner’s interesting magazine’) from the 1980s, a German popular science publication that centres on questions and debates around science and technology. The retro editions that Witek collected contain speculations about tomorrow’s world, technological interventions and scientific discoveries, a series of future visions that oscillate between science fictional pseudoscience and at times accurate depictions of what is to come. The blurring of fact and fiction embedded within the pages that Witek was holding decades later engendered for the artist a mode of speculation that is perhaps not that far away from the ways in which information is generated in our contemporary moment.

In my installations and photographs I investigate the possibilities of demarcating space, body and identity and the potential overlap of these categories.

My works hover between the reproduction and the unique. They are the result of a continuous process of appropriation in the shadow of the cultural history of photography.

Paper clippings from printed matter, found images from books, magazines, newspapers, billboard posters serve as source material for my interventions. By dissecting, detaching and cutting into these materials I not only interfere with the tension of their surfaces, but also question and destabilize their initial content.

Through this process I investigate the fundamental differences between reality and representation, between material and image, between original and reproduction, and, ultimately, between popular culture and art – the conditions of contemporary image production